“Climate Change is no longer some far-off problem; it is happening here it is happening now” (Barack Obama). Obama is saying that we need to stop worrying and to act now. Global Warming is getting worse because there are studies shown, including NASA and Gale, also other parts of the year are still hot, and soon enough the heat will overcome the cold.

Studies have been shown by Major Organizations, including NASA, Union of Concerned Scientists, Gale, and many more. As stated by NASA worldwide temperatures in 2018 were “0.83°Celsius (1.5° Fahrenheit) warmer than global averages” (Global Warming). This indicates that the global temperatures have gone up in the past few years, and growing. Also NASA mentioned that “Warmer average global temperatures have accelerated the melting of sea ice, glaciers, snowpack, and permafrost” (Global Warming). This signifies that this heat is melting this earth's coldest parts, which can impact many animals living in those regions.  The World is constantly changing, Ice melting, heat rising, global warming is impacting on all live forms.

There are still warm areas of the year, including summer and other hot flashes. As said by Gale “Both data sets demonstrate the earth's surface has been warming globally over this period, and that 2016, 2017, and 2015 have been the warmest years in the instrumental record, in that order” (NASA studies...). This symbolizes that the earth has concluded to continually get warming and warmer. Also as stated by Union of Concerned Scientists “Federal agencies, universities, the latest climate assessments, and research centers around the world have all concluded that Earth is warming” (Does Cold Weather...). Relating to the thesis Scientists conclude that earth is rising in heat. So in conclusion even if the earth has cold snaps, the earth will close in heat.

Global Warming will overcome any cold, unless the sun explodes, with heat. As said by the Union of Concerned Scientists “Even though the planet overall is getting warmer, snow and cold weather still occur” (Does Cold Weather...). This indicates that we still have cold winters, but that won’t even budge Global Warming. Also mentioned by the Union of Concerned Scientists “The primary driver is an increase of heat-trapping emissions in the atmosphere that occurs when we burn coal, oil, and gas to generate electricity, drive our cars, and fuel our businesses” (Does Cold Weather...). This symbolizes that the earth is heating up and humans are decreasing the time when the earth is too hot. Lastly, the world is heating and there is nothing to do to prevent the earth from warming, considering humans are constantly rising in population.

Finally, Global Warming is getting worse because of the studies shown, Hot Parts of the Year, and eventually the heat will overcome the cold. The Studies shown conclude that the earth is increasingly getting warmer, and we can’t prevent that, but we can prevent us from speeding that time up. Also Hot Parts of the Year are still there, and that also adds onto the earth heating. Lastly, The heat will soon overcome the cold because of all the different ways the world is heating. In conclusion, Global Warming is changing the earth’s temperature, and it’s impacting everything that is encompassing. 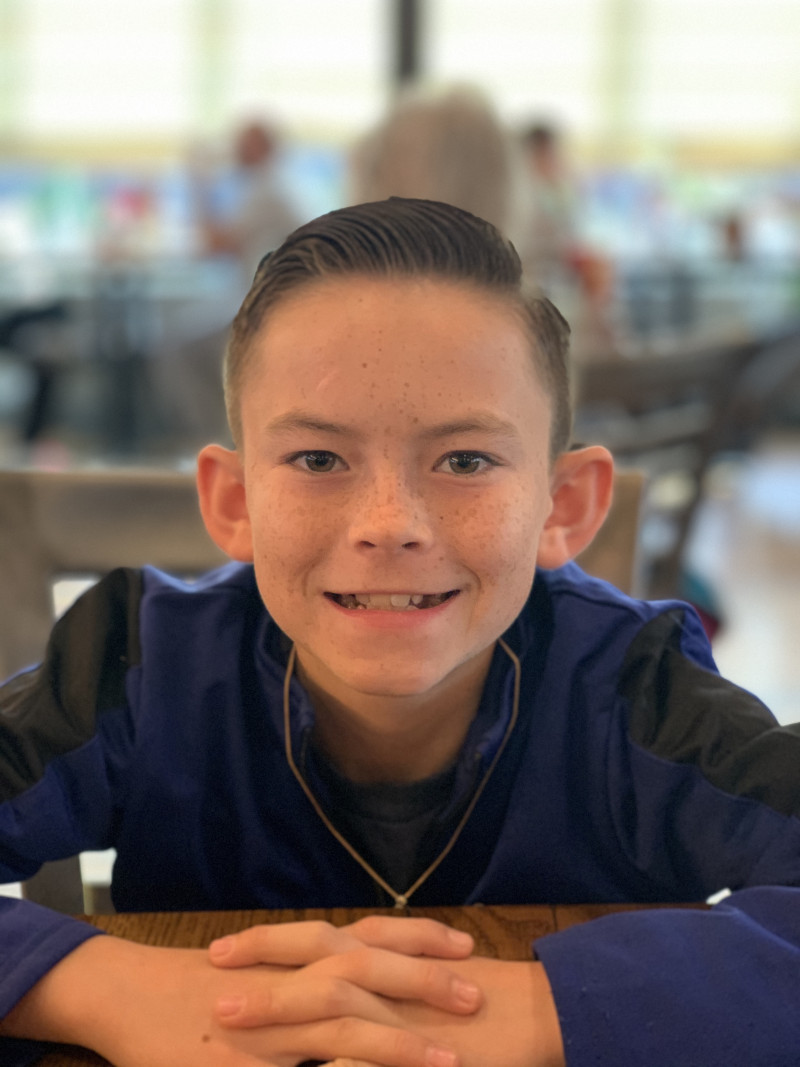 This Essay includes the facts and notes I've found in the past few months from various articles.