My mission of changing the world started with a five year old.

In 2007, at the age of two, my childhood friend, Noah Biorkman, was diagnosed with stage IV neuroblastoma. By the time the Lord called him home, he’d done more than most people will do in a lifetime. In autumn 2009, over one million people sent him Christmas cards. It takes someone extraordinary to touch over a million lives. He wasn’t created to simply dwell in the world. He was called to spark a change in it.

From a very young age, I felt called to ensure that Noah’s journey wasn’t in vain. As I began looking into oncology, I discovered just how under researched pediatric cancer is. The children of the U.S. faced with such a huge battle deserve more. These children are God’s creation and are the faces of tomorrow. I am determined to initiate the change that children like Noah need.

Of course, I can’t change the reality of childhood cancer alone. Lucky for me, I have a God who can. When I was in fourth grade, a pastor told me that he felt God telling him that He was going to do big things through me and that I’d bring healing to people by simply placing my hands on them. He sparked my desire to be a pediatric oncology nurse.

God has made it abundantly clear what his plan is for me. Just like Isaiah, when the Lord asks, “Whom shall I send?”, I will cry out: “Here I am! Send me!” Because, just like Noah, I was not called to simply dwell within this world. I was called to change it. 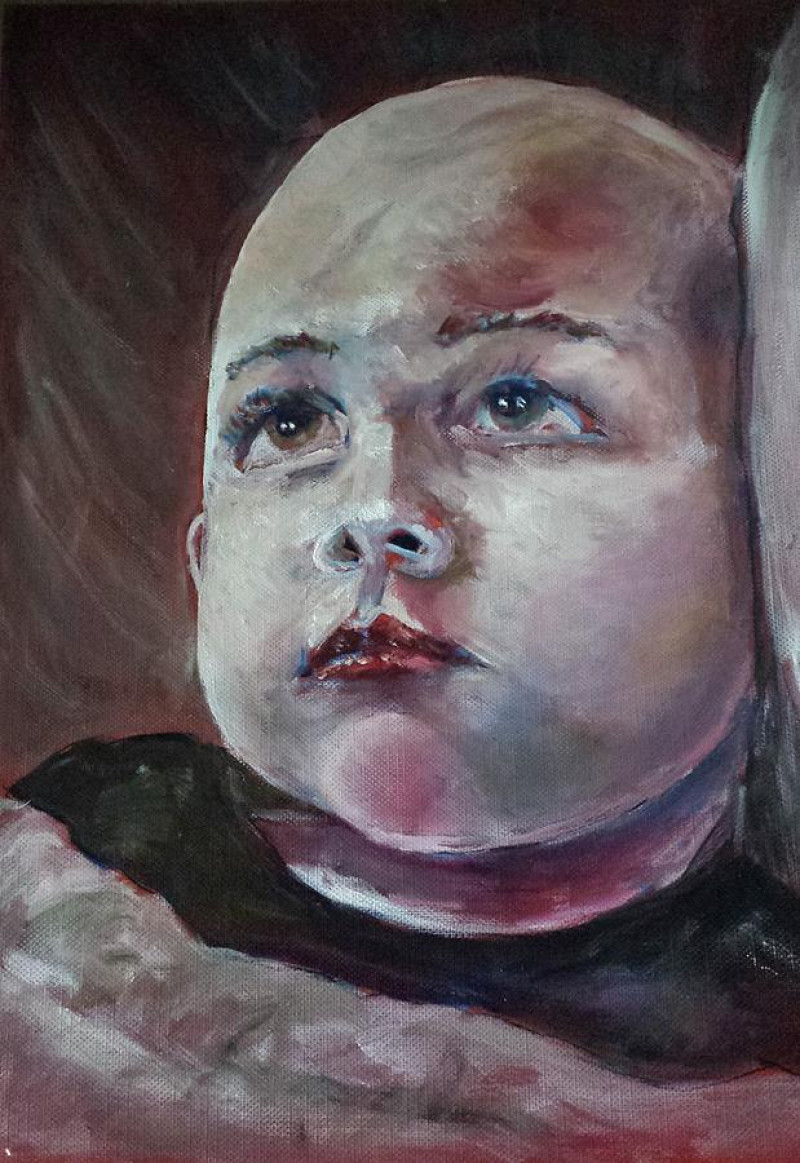 Scholarship essay for a Christian university