Favorite Quote:
"I did not fail 101 times, but I simply found 101 ways that did not work." -Thomas Edison 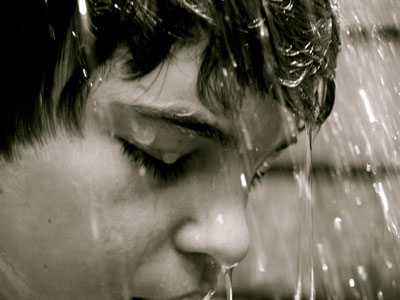 Just kind of thought of doing something futuristic. Please comment.