When I was ten, I was determined to catch Santa Claus in action.
I wanted to know if he had actually come or if it was just my parents sneaking in the living room and leaving amazingly-wrapped presents. Normally, I didn't doubt for a second that Santa Claus was real but my friend at school had announced to the whole class two days before Christmas that Santa Claus wasn't really real and parents made him up just so us kids would be good. When I told this to my own parents, they were all like, "Nooo, sweetie. Of course Santa Claus is real. He comes to our house every day and all we do is give him our front door key so he doesn't need to squeeze through the chimney. That's why there's never soot on the floor in Christmas morning."
Even then, I knew that giving the front door keys to anyone was dangerous but I assumed that Santa had a free pass. Then my parents demanded to know who had said that and I told them the boy-who-had-told's name.
In Christmas eve, after the Christmas dinner, instead of going to bed, insisted that would wake up all night to find Santa Claus. My parents disagreed with that opinion saying that I needed as much sleep I could get but I wouldn't budge no matter what they did. In the end, they let me sleep beside the tree, handing me a sleeping matress, pillows, and a blanket, saying that I was allowed to sleep near the tree but that I had to sleep.
I told them 'okay' but I didn't listen to them in the end. I woke up the whole night waiting for Santa.

When midnight struck, I heard someone open the front door. They were rattling the doorknob as if they didn't know how to use it. I watched the rattling golden doorknob with my eyes wide in excitement. Was it really Santa Claus?
Just at that moment, the door burst open revealing Santa Claus. "Urgh, doors. I normally go through chimneys."
"Santa Claus?" I asked in awe, staring at the huge, red man standing in my living room. He was big and a red sack was slung over his shoulder.
"Did someone call me?" Santa Claus asked, looking around the room.
"Down here," I called, waving my hands to get his attention.
"Oh," Santa Claus chuckled glancing at me. "Looks like I awoke a small child."
"No you didn't," I said proudly. "I didn't go to sleep to see if you were actually real."
"Ah," Santa Claus nodded in understanding. "Well, it's time for me to put your presents under your tree so you'd better be on my list because you seem like a nice girl."
I squeezed my eyes shut wishing that I wasn't on the naughty list as Santa Claus pulled out a long scroll and started scanning the page.
"Here! I think that I have your present here somewhere," Santa Claus said as he started to go through the sack that he was carrying.
Santa Claus pulled out several sparkly wrapped gifts from the sack and placed them under the glittering Christmas tree. He turned to me and said, "I need to go now, little one."
I pouted. "Can't you just stay and give me presents forever?"
"Hoho, I can't do that to only one girl. Everyone around the world deserves presents," Santa Claus then hesitated and added. "The nice kids anyways."
"I'll miss you Santa," I said as I pulled Santa Claus into a big hug.
"I'll miss you too."

The next morning, I caught a glimspe of red glitter swirling around the Christmas tree. 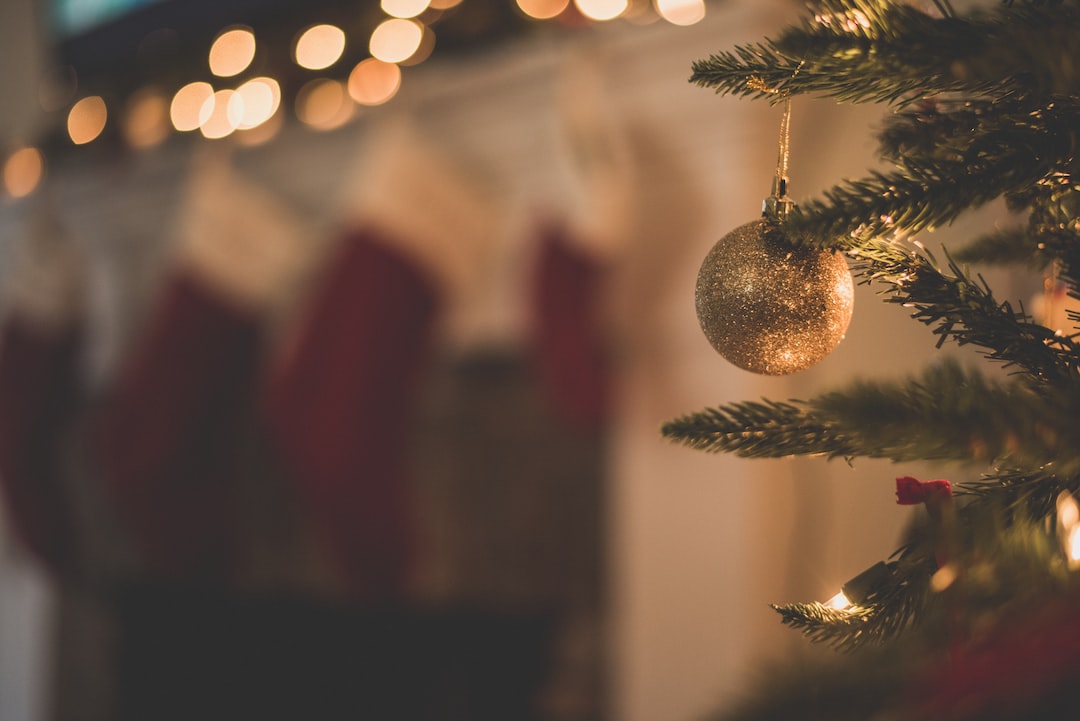 Photo by Chad Madden on Unsplash

This piece isn't exactly fiction but it isn't personal experience at the same time.

I love fantasizing how my life would be if I was in a storybook so this is an altered version of my memory when I was ten years old and I spent the whole night up waiting for Santa Claus to show up at my house(of course, I must've fallen asleep because I didn't see anyone-Santa or my parents-put the presents beneath the tree so basically the whole second part of the piece is fantasy no matter how much I wish it to be true)