Helga whipped her mountain goat forcefully as it strained under her weight. His feeble knees knocked together, and he eyed greedily at a patch of wilted wildflowers.
WuhPOW! Lashed the whip again, and the frail old mountain goat slowly turned his head back forward. Helga kicked her large rubber soles into the goat’s bony ribs, which had virtually no effect on the overall speed of the goat. After another few grueling minutes up the hill, Helga’s bladder necessitated release. She hopped off the goat, and waddled behind a tree.
The little white mountain goat gasped for air as the enormous woman released from him, and freed up his lungs. He looked side to side, and argued the possibility of escape. It was now or never! 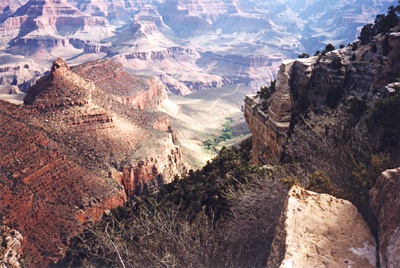 The author's comments:
A short story I wrote for no reason other than to make myself laugh
Post a comment
Submit your own