I wake up, and I am on my own. But not quite as much as I was yesterday. There are still three little dents in the mattress, where my beautiful babies fell asleep. I sit up, and the blanket Lucas put over me slides off. I catch it before it hits the ground and replace it on the bed. I walk over the window, to pull back the curtains, and catch sight of my face in the mirror. I lean closer, Oona has plaited my hair, intricate and beautiful. I reach my hand up to touch it, and something falls out of my palm. I look down to the floor where it landed, crouching down I pick up the little chocolate heart that Ember gave me. I use my stubby finger nails to unwrap it, and I take a bite out of the slightly furry and squished chocolate.
As the golden light from the late morning sun filters through the thin curtains I smile to myself. 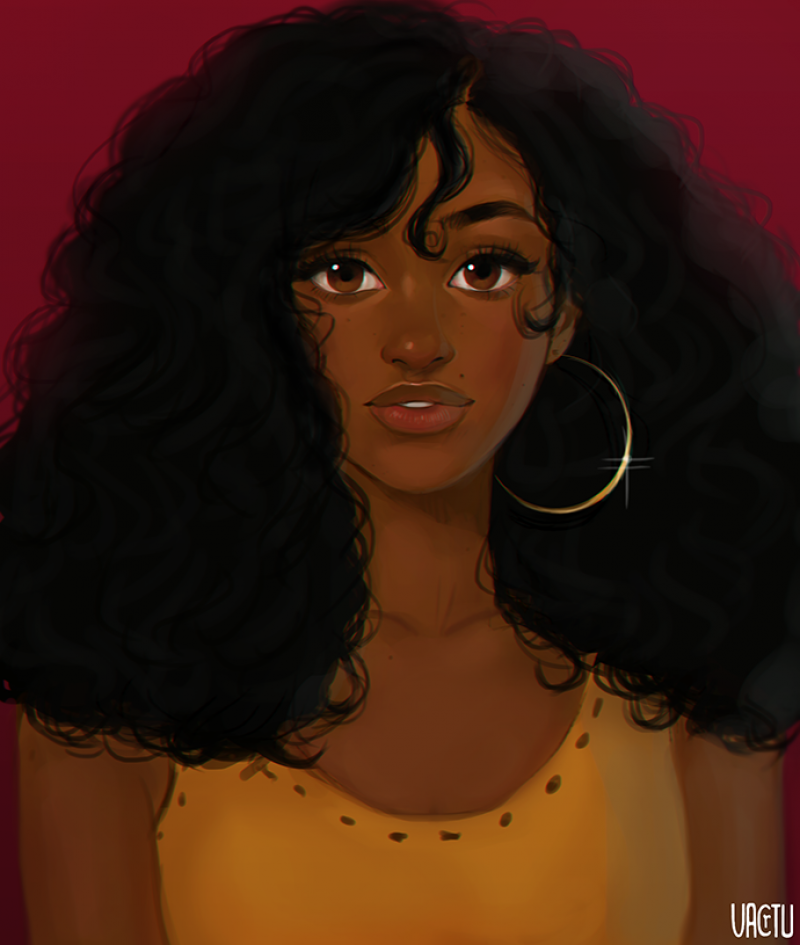 I wrote this as a challange, but then I fell in love with this little family, and thier situation. I hope you do too!

View profile
This is so sad!!!! I really loved this, you described it so beautifully and the kids were so sweet. I'm surprised this didn't get editors choice, it's so good.