Silently she left in the autumn breeze, the chilling wind sweeping the withered leaves at her feet. The streets were calm, knowing full well that it was her last time.

In the beginning, acceptance was with such ease, and never did she consider that departure would turn out to be so difficult—not that the memory was worthy, though.

She arrived on a bleak November afternoon, the sun stealthily setting amidst the fog, and the bus departing from the station with a smoky grunt. She glanced around, shivering in the apathetic shades of the skyscrapers lining the street, and decided to follow instructions of a map app on her cell phone to reach her destination.

She remembered the elevators, golden and dim, and clicking the button to floor sixteen felt like pressing into endless time. She remembered the corridors, times when she stepped idly on the furry gray carpets and rummaged through layers and layers of posters pinned to the walls on both sides. She remembered the room, with windows as large as the wall itself though which one could marvel at every street below. She had lived there.

She thought of the people there, and the faces were shaded and unfamiliar. There was a particular instance when she was called upon in the day, and as detached as she was, she saw him holding up a poster, unpinned from the wall in the corridors.

Nervousness engulfed her heart, and despite the uneasiness, she nodded.

She felt an unfamiliar sentiment, something almost as warm as her life prior to imprisonment.

“Thank you.” She murmured.

“Is this at JC Academy?”

He smiled and scratched his hair awkwardly, failing to phrase what he wanted to express.

And he left, holding the poster tightly to his chest.

She made her decision. The night was beginning to fall, and her time was running out. If she desired to take something from the place for reminiscence in the future, she must act.

Pushing back to the familiar elevator, she arrived at the corridor and rummaged through the posters one last time.

She could not find hers.

And she asked, with doubt and plead:

But of course, he could not hear. Nor did she expect an answer.

And now she was truly walking the streets for the last time, with the heaviness and depression of heart lifted and replaced by a much deeper sentiment. Scenes of the past dashed by, and failing to grasp one single image, she held her palms open to all.

Night had fallen when she boarded the bus. With an unwilling grunt, scenes outside began to accelerate.

Silently she left in the autumn breeze, towards her next destination. 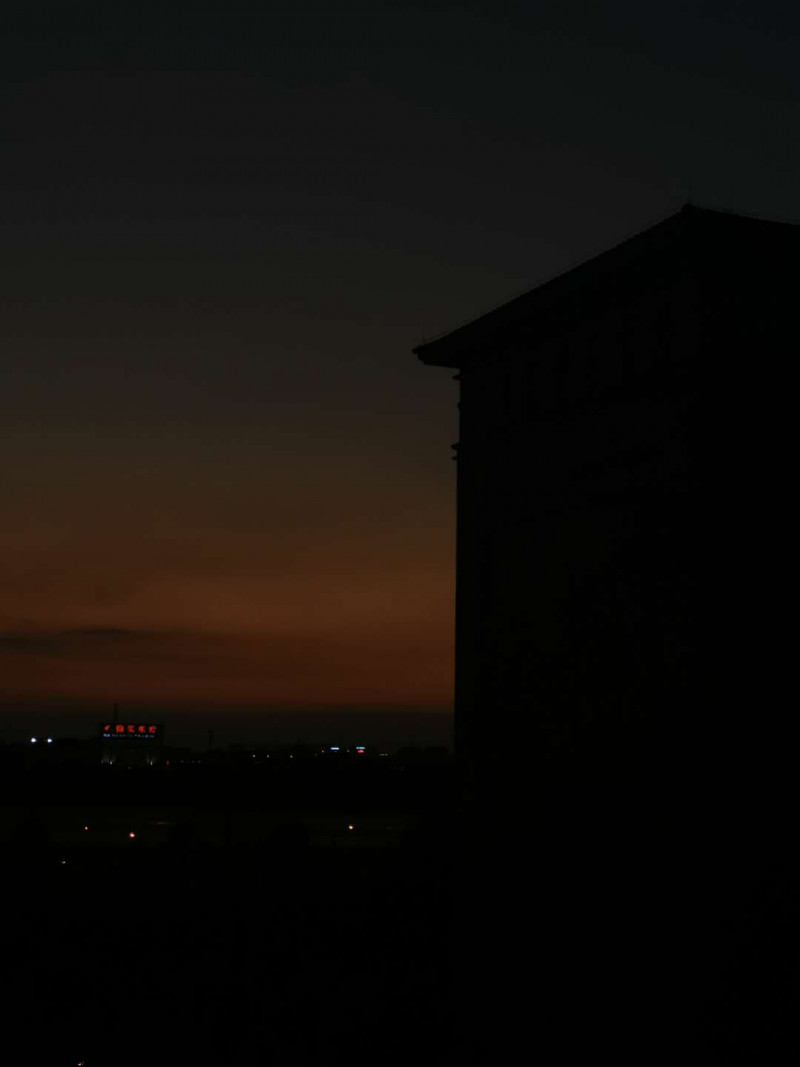