Favorite Quote:
"Be who you wanna' be, barbie girl."
-Barbie.

All those faces stare at me; I sit in the chair that she pulls out for me. I pull me and the chair up to the wooden table and tuck in my hair. She straightens some papers and adjusts her glasses. We prepare for what is about to happen. I look to my left; my mom sits close to me. A little too close. I wonder if she won’t be this close when all this is over.
I stop my thoughts in their tracks. It won’t help anyone by thinking thoughts like that. The table is not as fancy as they show on TV. It’s uncomfortable and rubs along my skin when I move. I tried sitting back in my seat, but it looked unprofessional. That’s what mom thought anyway. No one really knew what happened, but I wanted them to.
I stare at the judge now; she has curly brown hair up to her ears. Her glasses are black rimmed, she looks like Sarah Palin. The room smelled like dust and looking back, everyone sat.
Most of them didn’t even know me personally; they just showed up because I was always known. The small society meant that even my news was prominent. I wish so many people didn’t know about it. It would make things so much easier. 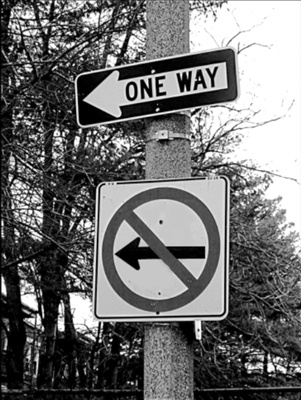 The author's comments:
Characterization project in creative writing. Didn't have much of an inspiration, it just came to me.
Post a comment
Submit your own