Sugar For The Pill | Teen Ink

Sugar For The Pill

I never wanted much.

I know because you were an asshole. Your drive to work was long and when the day dragged out you blamed me. When you had an awkward encounter or when the bill had gotten high, it was always me. Just because I was always there.

But I loved to be the person you loved and hated most. Maybe I was only that because you were impossibly lonely. It’s not like you’d spoken to your family for years. No one left to blame but me. No one left to console you but me. So bittersweet.

And I didn’t really realize until I was sat staring at the flickering sign across the street, something about a restaurant up ahead, and you were yelling at me about something I couldn’t control. And I blurted out that I didn’t want you anymore.

The week after I woke up from sleep in a cold sweat, the sky just breaking out into dawn, and I called you because I had dreamt that you were dead, and walking through our empty old apartment, I regretted losing you.

So as I watched period blood paint the insides of my thighs, I called you, sitting on the toilet seat of my mother’s apartment bathroom, praying you would pick up. The ringtone went on for long, until it stopped and the call ended. I bit my nails. That used to be your habit.

You had died. The dream seemed to be a strange premonition, and I was never religious but if anything had made me question my atheism, it was that. You had hung yourself next to the piano in our old bedroom. Your bedroom.

I got the week off to mourn, I suppose, and sort of just sat on the floor most of the time, watching as the light of day faded into night and then that, back into day. And I regretted it, just as I had in my dream.

I should’ve known better than to leave you alone, completely alone.

You couldn’t be dead.

It wasn’t my fault, I deserved better.

The thoughts climbed in and out, each taking their turn, only to come back around, like the holidays that littered the year. You were completely alone without me, which signified Christmas, I had decided (possibly the only clear decision I had made in that week). And it was because we always joined my parents for Christmas. My family. And I never met yours.

Then I met Edwin. Or I guess I’d met him years before, back when we were still dripping in hope and familial dreams. But I properly met him, talked to him, as I got back to work. And we had sex.

I thought, one morning, naked in his bed, with a cigarette between my fingers, staring out to the new, strange part of the city, that Edwin was just sugar for the pill. But the sugar was sweet and the bitterness of the pill was drowned out between moans and drops of sweat on my forehead.

That was what he was supposed to be, sugar for the pill, but I always had a talent for pursuing and staying with the men who were the worst for me. So we got married. I don’t know how it happened. Much like I had picked up your nail-biting, I had just let the world happen to me with Edwin. Another regret in the pile.

But it was so easy to just exist. Exist and care about nothing, no aspirations or dreams. Get home from work and stay in bed. Stay without thoughts or choices to make.

I only began to daydream when I turned 40. I looked at Edwin in the light of his bedside lamp and realized it hadn’t changed in 10 or so years. It was the one that had been here when I moved in. Nothing had changed.

And so I started sobbing and crying and when Edwin pulled me into his arms, he had no idea what to say, because he hadn’t made a critical decision in his entire life. And so I asked him why he thought I was crying and when he couldn’t answer I stormed out the door.

I stand on the biggest bridge in the city at 3 AM, crying in the violent wind, writing this on an old napkin that I found in my purse. The waves are crashing onto the shore rocks and splashing water meters into the air, grasping at me hungrily.

I think I should’ve died with you.

Maybe that week after you died I should’ve taken my own life, because I realize that without your yelling and your sourness and then your hands, as you hold my waist and cry into my chest, I am nothing. Nothing independently.

Either way, I think the reason I became so still was because I never swallowed the pill. Just kept scooping spoonfuls of sugar into my mouth, waiting for it to come and it never did.

So I’m crying about you 10 years later.

And I suppose if I’m nothing independently, nothing without you attached, then I might as well join you. 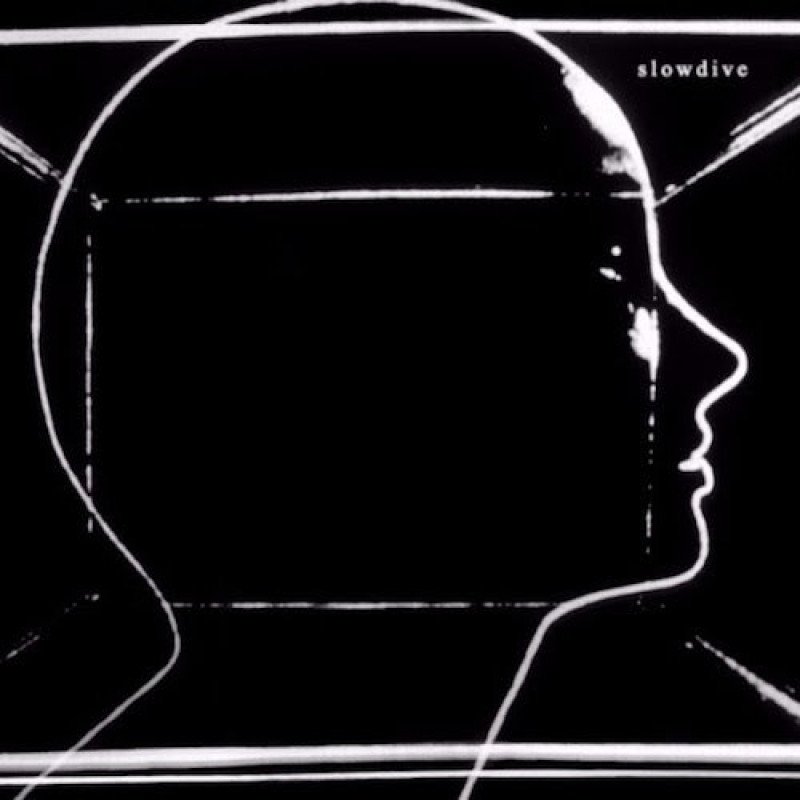 I'm always afraid that people assume I have experienced or feel everything that I write. Most aspects of this feels so foreign to me. I like it though. It's very melancholic. The ending feels slightly rushed. But other than that it's good, I think.

It was inspired by Sugar for the Pill by the band Slowdive. Trying to make something unpleasant bearable. And then clinging onto that bearableness, the sugar, for too long. Until it has become infested in everything you do. Shucks! I like the prompt.

View profile
OMG I LOVE THIS!! it's amazingly well written and I love how u developed the character ❤️❤️❤️