Everything She Was Not | Teen Ink

Everything She Was Not

She awoke amid the lush shrubbery and soft, light dirt where she had lain to rest. She looked to the sky, the moon resembled an iris, framed by the foliage of overhanging trees. She rarely slept at night, the darkness was natural for her. It guarded her from the cinging bright light that revealed everything she lacked. She enjoyed existing unburdened in the anonymity of the night's shadowy veil.

Lifting herself from her resting place, she moved amongst the trees, sure-footed and driven. She arrived at the edge of the river, pond-like in its slow, almost-still creeping movement. She approached the water. Something had told her, in her divine intuition, to awake and come here.

She inspected her surroundings, as she often did before a hunt, searching for prey or predators, but this time with a softer approach. Her glance hovered on the treetops, green by day, they were white in the evening light. She admired the variation in height and texture of each of the mighty extensions of the earth. She adored the differentiation in their leaves, how some were rough edged and flat, while others had waxy coats and defined veins. She liked the rough, mossy bark of some and the smooth knotted exterior of others. Their obscure individual qualities enchanted her.

Her gaze then landed on the waterway before her. She peered at the ripples caused by the subtle current, at the aquatic creatures that lay beneath, at the surface, illuminated by the eternal light that clung to each evening sky.

Her eyes, once again looking to the sky, focused on the moon that sat amongst the brightly lit stars. She was overcome with the familiar breathlessness of loss and her own godly pride. Now a small sliver of silver, like a thin scythe projected against the midnight sky, the moon beamed down on her figure.

She was stilled by the pale illumination of the celestial body that hung amongst the stars. She imagined the moon protected them all, that each small crater or deep trench was a symbol of its endless devotion. That the moon lept across the stage eachnight, in a glorious spotlight, and would sleep in the quiet of the day. That the moon would saunter amongst them, bearing all of its misfortunes and imperfections to them as a show of its unwavering fidelity. She envisioned it looking to the sun, that cast a beam of light on its face at the top of every evening, and finding peace in its position.

The light sound of footfall approached her, breaking her depthful consideration. She felt a soft hand on her shoulder and turned to meet the eyes of the creature it belonged to. She was met with the surprising image of her brother.

She often felt, when she looked at him, as if she were looking into a shattered mirror or through the glossy glass of an exotic animal exhibit. The two of them had once nestled together in the same womb. However, since birth, she thought, they were as distant as the poles of the earth.

She had frosty blue eyes like the chilled water pushed up to the surface from the depths of the ocean by the undertow. Her tall, lean frame moved with the grace and elegance of the stag, it's rack above its head like a thousand unsheathed swords. Her flat, full brows often giving a jaded look to her face, moved slowly in intensely calculated movements like charted stars in the night sky. Her straight roman nose with a single hump in the middle sat on her face like a mountain range, whittled into being by the wind and time. Her hands, skilled and scarred, brought about the fruitful hunt, from which bellies were filled and bodies were clothed. Her dark braided hair was pulled from her face by endless twists, revealing her strong square jaw and her stoic, poised face like a bust crafted by the hands of an ancient artist, stunning and striking. She had smooth, radiant skin like the youthful glow of children as they explored the world that was so new.

Her brother’s eyes were warm and movingly full of emotion like a summer breeze blowing through fields of golden grain, pushing them about like a performer on a stage. His chiseled visage was as beautiful and lively as the melodies sung by young lovers, as their hearts danced in their chests. His thick, blonde curls were as plentiful as pouring of wine into the cups of poets and muses alike. His deep, silky voice was the ointment that would heal the world and bring strength to all of its people.

Now his golden skin, usually lit by a piece of the sun he harbored inside himself, had dimmed.

His eyes were reddened. His cheeks were wet with tears. His image wreaked of exhaustion and grief. She extended her hand to meet his face.

He explained that, in this wild war of love and hate, his lover had been slain by the power of envy. He spoke of how his blood pooled on the soil where his lifeless body laid. How the blood, transformed anew, sprung flowers as tall and beautiful as his poor, dear Hyacinth.

Where her words would not reach, her expressions surely did. Her pupils expanded, as if to swollow him. To surround him with love. To tell him of her shared hurt. To reveal to him the scars that adorned the entirety of her being, as the moon exposed its basins to its brethren.

Her brother fell to the ground, his knees were absorbed by the soft mud of the bank. His pale, pink hands still on her shoulders, like a poor man praying for someone, anyone to save him from his endless hunger.

Sobs erupted from his body, like thick fiery molten lava pouring out from the top of a great volcano. His body fell to the dirt. The earth welcomed him, the mud clung to his weeping shoulders as he placed his head into the water. His curls splayed around his face like a broken crown.

His cries continued as she pulled his wet frame from the water's embrace, as she calmly and lovingly brought him into her home. It resembled a grand greenhouse, with glass on all sides. The building sat on the top of a hill, drenched in moonlight.

While he lay, now asleep, she watched him draw deep breaths and release them into the air above his head.

He had become a stranger to himself, to her, she thought. Her dear twin brother. He who was usually consumed with his own hubris. Who spent his days dancing in the sun, reading poems aloud to his band of admirers, singing songs of peace and love. Who represented all of the liveliness of a life in luxury. He who was so full of light and joy and comedy, had become transfixed on his pain like a sword in stone unrelenting, unmoving even against the strongest of opponents.

She felt a frothing, growing anger in her stomach. She was no stranger to wrath, to the all consuming nature of such things. She had always been determined to keep such violent rage at bay, to hide it away in the very depths of her being where no one could find it. The air of lost lovers was always sure to fan it’s flames. It grew, like a seed planted deep within her. It sprouted and bloomed inside her stomach. Its limbs extended into her large intestines, pushed at the walls of her abdomen fighting, thrashing to escape. To grow like ivy on her tall, pale figure. To overcome her.

She jumped from her chair, and began to pace about the room. Anger would never solve this pain.

She looked to her ceiling, the night sky. She thought of all of her lost lovers who were among the stars now, how she wished she were the moon so that she may sit amongst them. So she may patch their wounds and enliven them with her untiring love.

Perhaps It was the constant reminder that they watched from a distance, or perhaps that the moon, her moon, presided over them that brought her ease. She knew, for certain, their presence gave her refuge in this lawless world of strife and jealousy.

Her heart now stilled, her eyes returned to her brother. He now looked at her. He told her of his plan to bring suffering as it was brought to him. As was always his way.

He was the sharpened blade and she was the firm, strong handle. She was the cup and he was the poison.

He was the sun and she was the moon. As it had always been, and would always be. 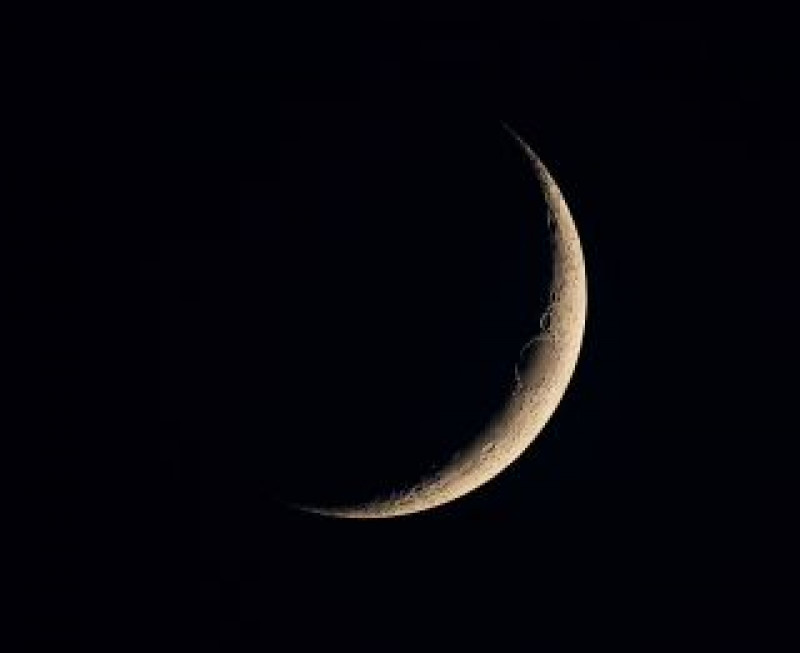 View profile
This story reminds me of the Greek Gods, Apollo and Artemis. What was your inspiration? I really liked the story and its detail!