The sky was a plum-like purple and the cobbled stone path dull and tired, just as you, trudging through the old city streets.

The overhanging roofs shadowed you from the shining moon, as you made your way through the suffocatingly slim backstreets. You brushed past belladonnas in the flowerbeds beneath the ashy windows, and stepped over the snouts of alley-sleeping dogs.

Finally, the light of the streetlamp reached your eyes, longing for you at the end of the path you had traveled. By the streetlamp, the open air would surround you once again, escaping the dark grasps of the tunnel-like backstreet.

You gripped the metal base of it when you reached it, knuckles turning white, as you bent over and panted. People often said that if you stay in the side streets for too long, it will steal your breath, like the blade of the guillotine or the stool pulled out from under you.

You, however, had made it, and when you had caught your breath long enough to flick your head and scout your surroundings, you saw the main street. The wide stone road, the large houses and shops - closed, of course, at this midnight hour - and the streetlamps that signified the curving paths of the side streets. At each streetlamp, a figure stared into the docks.

It was to your left and you, too, moved your gaze to the rippling water, where the moon broke and twisted in the reflective surface.

At once, gasps echoed amongst the nighttime wanderers that had seemingly lined up to meet at the darkest hour of night.

“There he is!” someone hissed from behind you, and you only glanced to see the seemingly illuminating specks, mirroring the shine of the full moon. You turned your eyes back to the dock and raised them to the moon.

Sure enough, the silhouette of a man, a small man, just like each of the nighttime wanderers, was barely visible in the star-dotted sky. You held your breath, waiting for movement, for anything to know, that what you were seeing was true - not a trick of the eye or wishful thinking.

He moved. He was pacing slowly, stepping on invisible tiles in the air, padding closer to the city below him. He was real. Your heart picked up so fast, you clenched and unclenched the fist gripping the streetlight, hoping to release the energy that was building up swiftly. He was real.

The crowd in the street erupted in glee, and soon enough you joined in, howling and yelling and laughing, people spilling from their cautious and shadowed positions to hug and jump in one, large mass in the street. It had an atmosphere similar to that of a carnival.

Lights turned on and silhouettes appeared in the newly-lit windows, but the crowd ignored the annoyed, waking townspeople and continued to cry with joy.

In the sky however, the world was impossibly quiet. The Star Rover could not hear or see, only smell the cold crisp air of the surrounding world, and feel the winds and clouds on his reddened cheeks.

He wandered, touching the warm glow of stars and following instructions of the moon. Every once in a while, he’d pass someone else. Accompaniment was a rarity for him.

Tonight, the star rover carried a bucket of fluid, fluid that smelled strong of something he didn’t recognise. The last traveler he had met (a woman - with a divine voice and the warmest hands he’d ever touched) had given it to him, as well as a small box. She’d said to strike its contents against its longest side, and then let it drop immediately afterwards.

Once the moon felt a good distance on his back, he stopped, reaching out and tipping over the bucket, as he had been instructed. He could not hear the rushing of gasoline escaping the rim of the metal container, but he felt it become lighter in his grip.

With gloved hands, he pulled out the small, fragile box. It bent beneath his strong grip. He pushed the edge of it out, gripped the wooden end of one of the countless sticks that lined the interior and struck it against the side of the box.

The match was lit immediately. The star rover could not see fire he held between his digits, but felt the warmth that rushed his fingertips. He sighed, and his breath turned into a silver cloud in the sparkling diamond night sky. He dropped the match.

Beneath him, your city burned. It picked up quick, each roof, each backstreet, each streetlamp, each flower, and each sleeping dog picking it up and spreading it. And you and your neighbours and coworkers and fellow townspeople in your winter coats and your furs and your hairs, picked it up the fastest.

One moment you were celebrating his arrival, the next your vision was on fire, until your eyeballs melted and you died at the hands of the man you were worshipping. 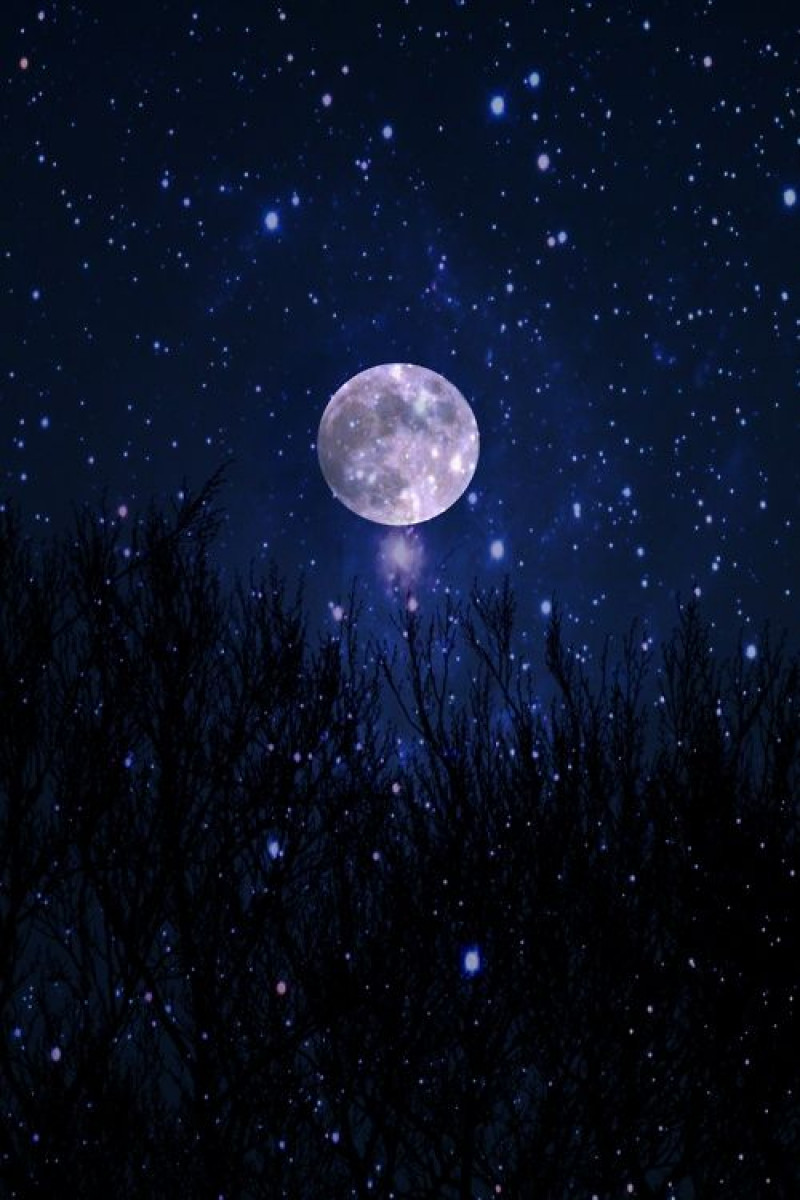 When I wrote this, I had absolutely no idea what it meant. I guess this sounds hella pretentious, but looking back on it, it feels a lot like the relationship between hate and harm coming to yourself and being reliant on it. I find that I write about that a lot. It also could be a metaphor for the self harm that some variants of religion bring. Whatever the case, I consider this story to be entirely metaphorical.