Hephaestus was staring at me again. He did this on a regular basis, and if you ask me, it's kinda creepy. Maybe I had had a crush on him in the beginning of the year, but ever since Jeff told him, he's been watching me more and more. I've taken to sitting sideways in my chair just so I can catch him. I'm bordering on insanity and I know it.
He couldn't just be stereotypical and watch the cheerleaders or preps. No, instead he has to stare at me, an "outsider among outsiders."
Come on, man, find a girl of your own type. That's what Demeter would say to him, but i'm nicer than her. I don't like discouraging guys. It makes me hurt along side of them.
Demeter was an epitome of perfection. She was even named after a Greek goddess.
All of my friends were. All except me. They called me Athena, because they said I was wise. I tried to fit the name, but never could.
Even Poseidon fit his name. I felt truly out of place.
That is until I met my half-brother, and his name was literally Ares. He was handsome. Demeter was impressed. They all were, even Aphrodite. I saw none of this however, because I had attracted the attention of all my peers with Greek mythological names.
Areia, war-like, some called me,but most stuck with Athena. I had so much popularity that I now hid a lot. Eventually, Hephaestus found me. I have a sneaking suspicion he had been following me.
"Athena, I know this is all probably a shock to you, I know it was to me when I found out." I had no idea what he was talking about.
"Heph, are you feeling okay?" Heph was the nickname we had given him.
"Ares hasn't told you yet has he?"
"Hasn't told me what?"
"Oh, well this is awkward." He paused to clear his head. "Athena, you are the Greek goddess of wisdom."
This guy had to be joking. Me a goddess? it didn't make sense. I wasn't wise and I wasn't good with war tactics. There had to have been a mistake.

But there was no mistake. A few weeks later I met the man who bore me. Zeus was old. As in compared to him, the hills are infants.
I had guys following my every move. Most girls would have been soaking up the attention. Instead I hired Ares to keep them away. He did a good job, but not in the way I had intended. 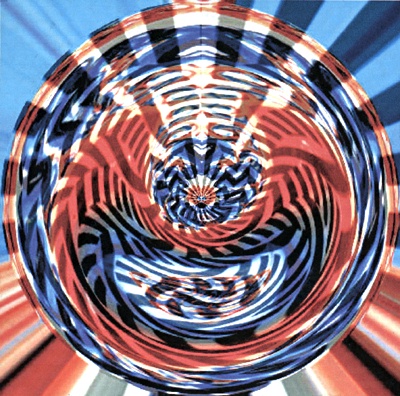