Favorite Quote:
Do what ya gotta, work, pay the rent, grade papers, dont forget to live, breath slow and write. ( i think i just made that quote up....oh well, it's a quote right?) 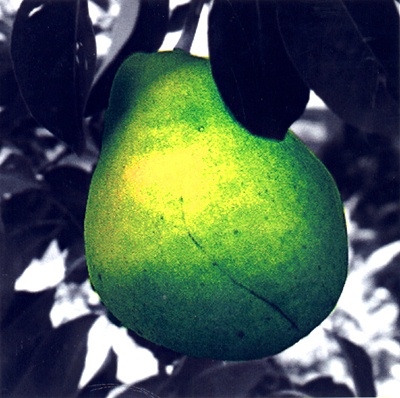