It was him. Him all along. He is the reason. The sole thing which caused this. He did this too himself.

My laughter could be heard through the whole city as the ferris wheel paused. We sat there, looking each other in the eyes. His beautiful, cerulean eyes. He always knew how to make me laugh and this moment was the pinnacle of his humor. Suddenly though, it turned serious.

“You’re beautiful.” His voice was addictive, my personal brand of heroin. I laughed, he had said it too many times to count this evening. “I’m serious. You’re the prettiest girl I’ve seen in my life. I don’t know what I’d do without you,” his eyes were bluer than usual, an indication of tears to come, “I can’t live without you. I love you.”

I couldn’t speak. Words simply wouldn’t come. My eyes began to water and I did exactly what I felt I should; I kissed him. He kissed me back. Words then came to me, “I love you Rowan.”

“My Arris.” The words brought tears to his eyes. They poured from our eyes. But is he yours?

“Ar… Arris.” He choked on his own words. In the black of the night he simply could have been out of breath. But I knew the reality of it. He was choking on his own blood, betraying him. He couldn’t live through the twenty-two stab wounds covering his body would kill him. Who knows? It… No… We could have been amazing. “Why.”

Another word. Should I make it twenty-three? No. He will die. “You know why.” My words no longer were no longer filled with love. How could they be. “You know what you did.” I had to stay strong. They must stay inside my head… for now. I must go later.

I couldn’t stop looking about him as we got off the ferris wheel. One glance into his eyes and the intensity of our kiss played in my head again and again. Make his blood your own. No. Now is not the time for such games. It is a joyous evening for carnival games and fair foods.

There, in the corner of my eye I saw something I wanted. A small plush bear with the words ‘I love you’ embroidered on the red heard it held in its small paws. “Rowan,” I whispered while tapping his shoulder, “Look.” I pointed to the bear and his eyes followed to the balloon pop game where it could be won. What was he looking at? Not you? He loves you. Doesn’t he?

“Anything for you my love.” His words were sweet once again, but it felt all wrong. What is letting him live?

My heart was beating out of my chest. I could feel it’s desire to synchronize with his, but if it did, then I would be gone too.

Rowans breaths became increasingly shallow. One after the other, his lungs slowly filling with blood. Killing himself when in reality it was my fault.

The blood on my hands was becoming my own. We were mixing together.

It was five dollars for five darts, a fair enough price for a carnival game. Rowan paid the money and the five darts were laid in front of him. Their shiny, silver, sharp points pointing directly at his gut. What if… No. What if they went a little too close to him? What if…

“This is all for you my love,” I only realized I had zoned out as he said that. He was looking down at me, smiling. I smiled in return and he turned to face the balloons.

He let the dart go. I blinked. Pop.

The sounds coming from his body were some I had never heard before. Bubbling and gurgling and groaning. It was as if he was still alive. He is alive. No. You killed him. No. Then what? He killed him.

This was you. It was…

“There’s one!” The game announcers voice boomed as Rowan hit the balloon. Only four more.

He looked at me once again and smiled before he threw the dart. Soaring through the air I noticed the strange glint as it passed through a sliver of sunlight, as if it were a knife being held just right as you slice fruit.

I heard another whiz follow straight after the sound of the balloon popping and noticed he had thrown two more at the same time. I grabbed his arm, his smirked and whispered to me, “Just watch.”

I sobbed as I never had before. Screaming his name until someone heard me. I needed him. “My Rowan.” My darling. My everything. My world.

What did you do. I didn’t do anything. This is your fault. No. No. It can’t be. You did this to him. Yes you. Me. I can’t do this anymore. I cannot live without him. Neither of us can live while the other lives. I cannot be the one to live. I cannot be apart from him.

“My everything,” I whispered. Then I saw the glint.

The fifth and final balloon was popped, and there Rowan stood, smiling as he never had before; I smiled right back at him. Looking into his eyes I knew for certain we would never be apart.

“And what reward for you skills?” Rowan pointed to the small stuffed bear, the exact one I wanted. He had done it. He had won it, for me. Your Rowan?

“For you. Arris, my love.” He spoke as he handed me the bear, a small tear slid down my cheek and I smiled as we exited the fair. Hand in hand.

I plunge the knife into my throat. I have never felt a feeling such as this before. It is oddly freeing. I had never known something could do this to me.

It makes my body feel strange. I feel… numb. Yet so alive.

Red pours from the wound in my neck. As it flows from my body the knife I throw the knife aside and it comes out faster.

I am going to die. With him.

Strange indeed, this feeling. I have loved Rowan since the moment I saw him, since the moment his beautiful, cerulean, eyes. Now, looking at him my vision becomes blurry, his eyes have lost their hypnotic effect.

I speak my final words to him “Goodbye, my world.”

The last ounce of my strength I use to crawl towards him. I hide in his arms.

My vision fades to black as the faint sounds of sirens grows louder. 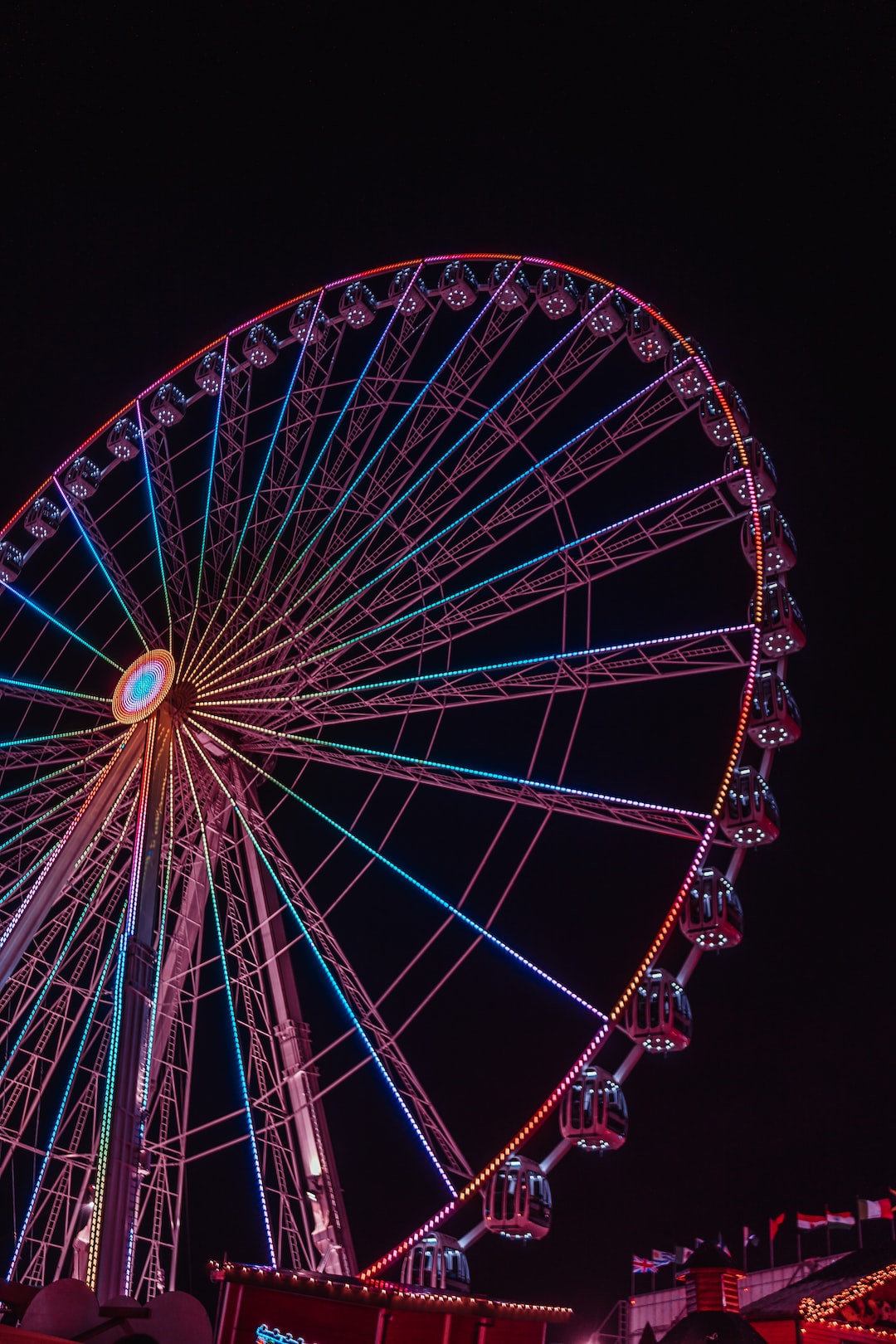 Photo by Nirmal Rajendharkumar on Unsplash