The miracle of Age- old History

Our Earth- the source of living and inhabitation is a big thing supporting lives in millions and billions. Our World is a large place surrounded by wonderful things- small and big. Our planet “Earth” is the only planet in the solar system that supports life undoubtedly and indefinitely.

But how is this wonderful thing called Earth created? The steps involved in its creation process can be even more wonderful. The process indulged in this creation is all substituted and thought by one Supreme Being whom we call “God”.

Whenever we wander or go on an outing on the sea side or beach, we see vast amount of sand around us, along with salty sea water. These vast and tremendous amount of sand, from where do we get so much of it?? And why is it found only along the sea? It isn’t or can’t be found in a playground or a green park. It is because a tiny grain of sand was once a huge boulder, which got engulfed by the sea water and reached to the bottom of the sea floor. Under the violent and massive air pressure below the sea, they broke down to small fragments.  Being extremely lightweight, they floated along with the sea water and gradually washed up to the sea shore. Thus, the sea shore got filled with sand. Children construct sandcastles and become happy.

Again, when we plant saplings in the soil, we do not bother to find out the wonderful creation of soil. Long before human beings evolved, the Earth was covered with mountains, rocks and soft, green algae. Rough climatic conditions like thunderstorms and prolonged rainfall resulted in a complex process called ‘weathering’.  Weathering broke the rocks and mountains into a fine matter called “soil”. Sand is also a kind of porous soil. Furthermore, dead plants and animals got mixed in the soil and resulted in a more fertile soil, known as ‘loamy soil’.

How were the most complex beings, we humans come to Earth? Many mythological stories are put forward, like Adam and Eve gave birth to future re- generations, according to the Bible. According to history, human beings evolved from ape- like creatures. The creatures grew and developed a civilized face, shapeful figure and started living a mature life exceptionally. They hunted and started eating fruits and vegetables. 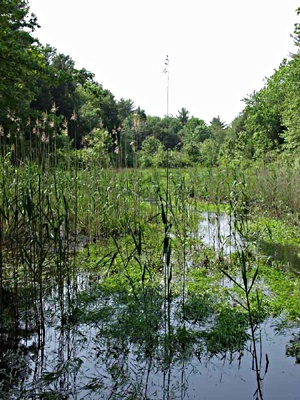 We live in the Earth- How is it created?? Read on to find on