From the first line of the text,

“Chamberlain's nephew has sent me some real jewels, and everybody knows that jewels cost far more than flowers”

The daughter of the professor was winding blue silk on a reel when the student went to the professor’s house with the rose. The word “Blue Silk” further shows her materialistic nature as silk is a highly expensive cloth than the others.

She was even unable to understand the beauty of nature as she highly appreciated expensive material. Though the red rose is a loving creation of the nature, the professor’s daughter rejects it because it has no value given as to the jewels. She was failed to appreciate the beauty if the rose which has no value. She considered jewels as very valuable material as it contains a given value. Though the red rose is a symbol of love which contains an uncountable value, it was just a flower with petals which has no value in the view of the ancient Victorians. The following utterance reveals it,

“everybody knows that jewels cost far more than flowers”

Furthermore, the character of her symbolizes an individual from the upper social class in the Victorian society. If you consider the common name “The Professor’s daughter” given by Oscar Wilde to the character, we see that Wilde did not give a specific name for her because he wanted to reveal the common characteristics of the upper class individuals in the Victorian society. The writer shows the professor as the father of this girl who belongs to the upper social class than the other occupations. Also we see the lines

“Her little dog was lying at her feet”

Moreover, we see her as a class conscious person in the Victorian society. The Victorians considered the social class of a man and a woman to have a romantic relationship and for a marriage which is an unacceptable concept. The gap between the social class of a woman and a man is not a factor to consider when there is true love towards each other. But, as an individual of the Victorian society, the professor’s daughter has the quality of class consciousness. She chooses the Chamberlain’s nephew as he is from a high class and her choice for the Chamberlain’s nephew cannot be named as true love. She rejects the student because he is in a low class. Also, she accepts the Chamberlain’s nephew because he has a royal contact but rejects the student who has no such contacts. Her class consciousness and materialistic nature are well revealed by this utterance,

“After all, who are you? Only a student. Why, I don’t believe you have even silver buckles on your shoes as the Chamberlain’s nephew has”

Also, in the text, she appears as an arrogant character in the Victorian society. Maybe her wealth and her social class leaded her to be such a person. Her arrogance is well shown by Oscar Wilde from her frown when the student gave her the red rose.

“But the girl frowned”

She reveals her arrogance by being insensitive to the student he expresses his love for her.

“Ungrateful! I tell you what, you are very rude; and after all, who are you? Only a student!”

With all these negative, unacceptable features, she is a beautiful attractive person. The below lines prove her beauty.

“The courtiers in their gay dresses will throng around her”

It is understandable to us that she must be a so beautiful girl because the student is highly attracted to her.

Further we see her as a good dancer. The student imagines of her dancing skills as,

“My love will dance to the sound of the harp and the violin. She will dance so lightly that her feet will not touch the floor”

Finally, we can analyze the professor’s daughter as a beautiful, attractive girl who is good at dancing but from the other hand we see her as an arrogant, insensitive, conditional, class conscious and a materialistic individual in the Victorian society. 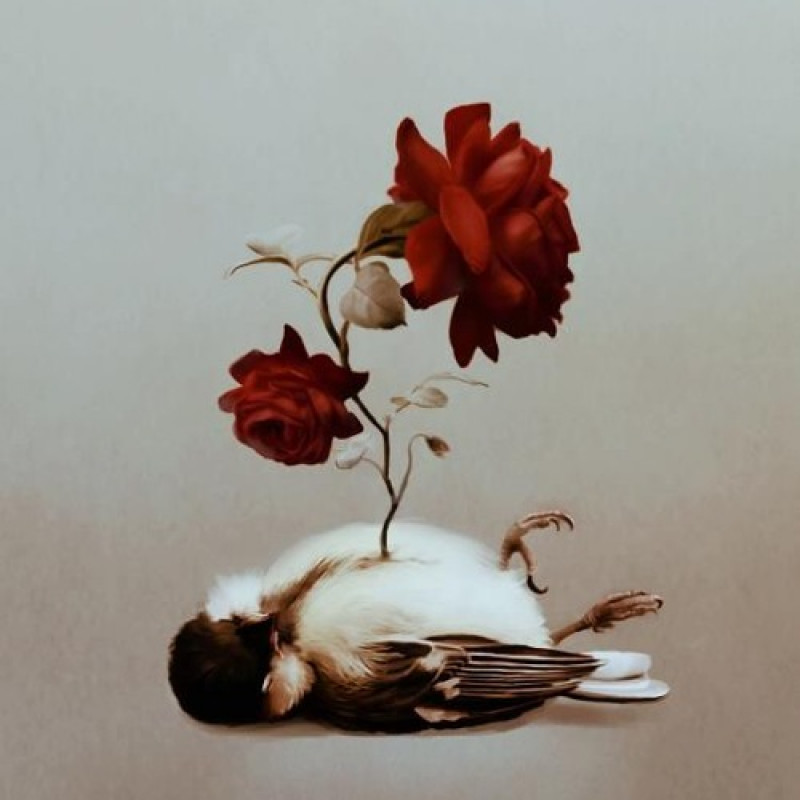