My name is Avery Grace. I am a 17-year-old artist from Cypress, Texas, and founder of the non-profit organization Stroke of Hope Foundation for Childhood Cancer. I create portraits for families of children who have been affected by childhood cancer. These families go through incredibly dark and difficult times. I write to you today on behalf of these children and their families.

These children are in a battle they never signed up to fight in. The lifelong effects of the treatments these children endure are devastating. Their tiny bodies are filled with medicines designed to treat adults, essentially poisoning them, attacking healthy cells along with cancerous cells. 1 in every 285 children are diagnosed with cancer. 1 in every 5 children diagnosed will pass away before reaching remission for their primary diagnosis. 60-90% of the surviving children will endure lifelong adverse effects, and 20-80% will suffer life-threatening complications.

You’re a father yourself; I ask that you picture any of your children in this situation. The heartbreak, fear, and anguish is immeasurable.

I can rattle off statistics endlessly, but these children’s stories speak for themselves. No child should ever endure what they have been forced to. No child should die a death that could’ve been prevented. Below are the names and brief story of some of the children I’ve worked with. I beg you, please do what is right for these children. They deserve so much better.

‘Charlie’ is the beautiful daughter of Taylor and Alecs and big sister of Jackson and Theodore. After an MRI revealed a tumor in her brain, Charlie was diagnosed with Grade IV Medulloblastoma in May 2020. She has gone through extensively grueling chemotherapy and radiation treatments. Her best case scenario prognosis is a 1% chance of survival. Charlie is still fighting.

Penelope was diagnosed with Stage 4 high-risk Neuroblastoma in July 2020, just two weeks after her second birthday. Penelope underwent chemotherapy, surgery, stem cell transplants, radiation, and immunotherapy in efforts to cure her. However, Penelope’s cancer did not respond to treatment and continued to progress aggressively and quickly. On February 18, 2021, Penelope passed away in her sleep at just two years old.

Camilla was diagnosed with Stage 4 Neuroblastoma in July 2020. After chemotherapy, surgeries, bone marrow transplants, radiation, and immunotherapy, Camilla went into remission in February 2021. However, in September 2021, Camilla’s cancer returned, sending her family’s world crashing down once again. Camilla is still fighting.

Leighton was diagnosed with germ cell cancer in May 2018. Leighton underwent a multitude of surgeries and chemotherapy treatments. Through it all, her love and joy never waivered. On the morning of November 24, 2020, Leighton passed away at just nine years old.

Ethan was diagnosed with rhabdomyosarcoma in August 2021, just before starting his senior year of high school. Ethan underwent countless treatments, never once ceasing from his joy or love. Ethan fought cancer for seven months, but his life was cut far too short when on March 25, 2022, Ethan passed away at just seventeen.

WillowRue was diagnosed with Pilomyxoid Glioma at just a month old. Rue went through a multitude of treatments and surgeries, and spent 6 months in the hospital. In March 2022, Rue’s family received the news that her tumor had began to shrink, and that she was getting better. Just 6 days after receiving the news that Rue was improving, her parents discovered her lifeless in her crib. Rue passed away March 7, 2022 at only one year old. 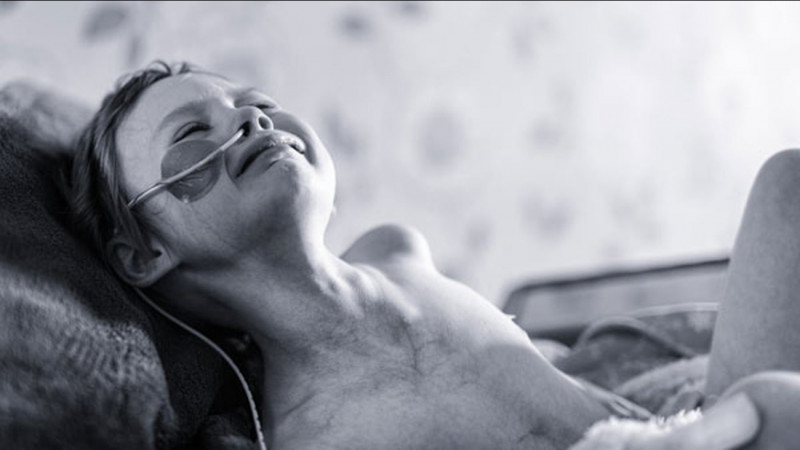 This is a letter I wrote to the president of the United States, pleading with him to help change the devastating reality of childhood cancer

View profile
This situation is so devastating, and your letter is incredibly eloquent. Your talent and grace in writing is staggering. Thank you.