Life Lessons From a Nine-Year-Old

Brothers. You can love ‘em, hate ‘em, or sometimes, feel a mix of the two. My brother John is no different. Sometimes, he does something really stupid, and I hate him for it. Other times, we laugh our heads off together, and get along swell. In the end, he’s my brother, and if we wanna live together in harmony, we gotta make it work somehow.

To write this profile, I asked him for an interview, and he gladly complied. I planned to start simple, then gradually work my way up to more complex questions. My first question, however, was probably too complicated.

“What is your outlook on life?”

He didn’t know what that meant, so I tried to make it simpler.  “What is your life philosophy?” He still didn’t understand the question, so I made the question as simple as I could get it: “What are your thoughts on life?”

In those few words, he summed up basically the entire world’s beliefs: No matter your religion, ethnicity, IQ, or race, pretty much everyone loves life.Okay, I’m kidding, he is only in third grade, so his answer probably wasn’t meant to be a super philosophical answer to all the world’s problems. His answer does, however, show his personal life philosophy and beliefs in life very clearly: If he likes it, then life is good. If he doesn't like it, life ain’t so swell.

My next question was another fairly simple one: “What are your thoughts on people in this world?” I was interested to see how John would answer this question, which was what I tried to use to see John’s thoughts on racism, and  humanitarian issues in the world today. John thought for a moment and then replied, “I dunno.” I guess I once again, I forgot that he was a third grader, and expected too much from him.

We then sat in silence for a while as I tried to think of another question, to no avail. We stayed in silence for about two minutes, until I tried to break the ice with a question that I feel was very related to last November’s events.

“Would you like to be president?” I blurted out, expecting a fairly obvious “yes,” because I thought that that was what everyone who was in third grade, including myself, had wanted to be when they grew up. Who wouldn’t want to be one of the most powerful people in the world? John actually surprised me, though, with a simple “No, I wouldn’t.” I tried to pry him for more details on why he wouldn’t like to be the Commander-In-Chief of one of the world’s most powerful countries, and he simply replied, “Because then you have to do all this stuff, and I don’t wanna do it.” I had actually never thought of it that way before. When I was in third grade, I only considered the upsides of being president, but never thought about how hard it actually is. There’s a lot to being president that you didn’t know was part of the job until you have the job. It’s actually, unsurprisingly, a very tough task running one the world’s biggest countries, managing insanely complicated fogeign affairs and the world’s biggest economy. You work for over twelve hours a day, seven days a week, with virtually no days off, for at least four straight years. It’s crazy why so many people want to be president, considering that the POTUS has around fourteen more hours of work a week than the average American, who is already, considered to be overworked.

John had never really been the one to step up to go the extra mile, yet he isn’t lazy. He doesn’t want power, he just wants the simple pleasures in life, which isn’t asking for much. When asked what those pleasures were, he replied, “Chocolate, pasta, pizza, candy, playing Minecraft, and, um, yeah, that’s it.”

I then asked John about what was important to him.

“Chocolate, and everything else I just said...” He looked up, and racked his brain for things he treasured. “And Mommy and Daddy and stuff.” He’s a pretty simple man in that aspect: he doesn’t want any flashy clothes, Tiktok views, or jewelry that this generation is obsessed with, but just the classics.

In the end, John is a simple guy with simple pleasures. Ever since I met him in the early 2010’s, he’s never really cared that much about fame, fortune, or glory. He just wants to have fun and relax, which I think this interview reflected well. In a world that’s constantly stressed about the next horrific event lurking around the corner, I think we can all learn a lesson from John, and just take some time to slow down, relax, and reflect on what we love—not to worry about losing it, but to cherish it. Bad things will always happen, but our most treasured things will only last so long, so while we still have it, we should savor the moment, and enjoy it. The pandemic has sucked, but if we look at all the good things that happened, then the year looks a whole lot better. Drive-ins are a thing again, the coronavirus has given us more days off and time with our family than we probably wanted, we’ve all found a new pastime (hopefully), and probably most importantly, we realized how connected we all are, and how one person, or in this case, most likely bat, really can change the world—for better or for worse. 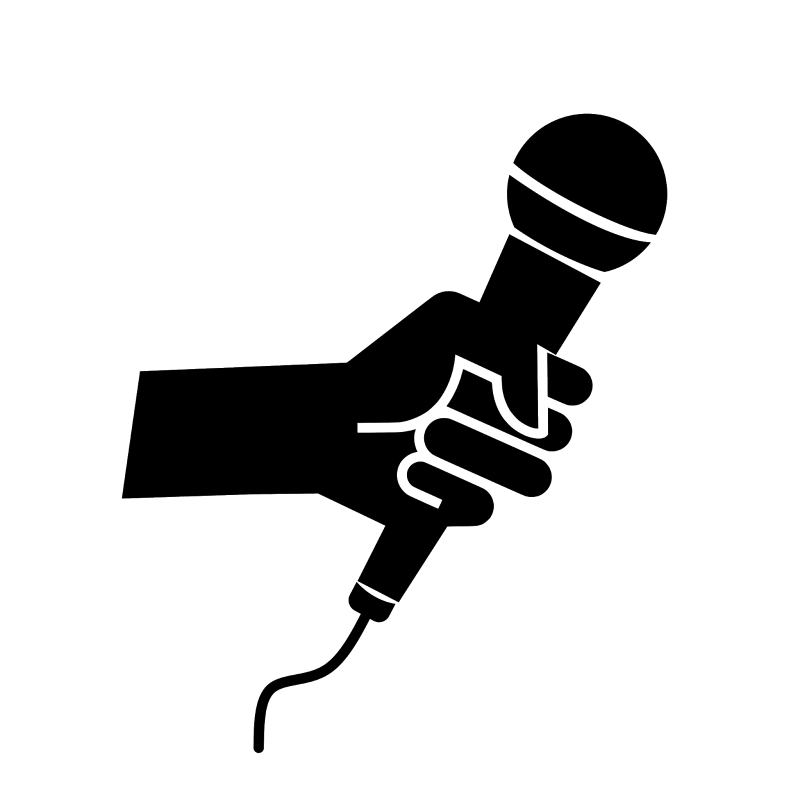