I cried the whole way home. I could tell from the tear-stained face staring back at me. A million questions raced through my mind, but only one in particular slammed on the brakes and sent itself crashing through my skull... What if? I turned away from the mirror. “Friends do this all the time,” he had said. I brushed the thought away and with my shaking hands, tried to gather the things I’d dropped in my hurry to seek refuge in the bathroom.

A pathetic whimper is as far as I managed to get before the hysterics started up again. I couldn’t stop thinking. Once again, “Friends do this all the time,” rang through my ears. Images of the previous incident wouldn’t get out of my head.

I had never been so scared in my entire life. 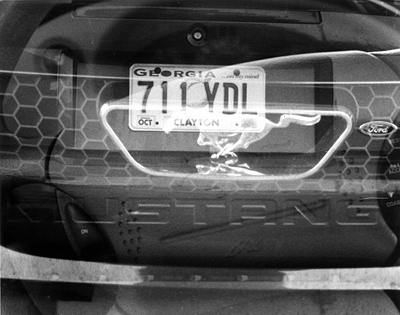