I Love My Language, I Respect Other Languages too.... | Teen Ink

I Love My Language, I Respect Other Languages too....

Do you agree with this? Yes, you will agree for sure. You may have experienced that the words taught to you in your mother language will be stabled in your heart than the other languages.

What is known as “The Mother Tongue”? Is that your mother’s tongue? No! The mother tongue means your native language which is also called as “The Mother Language”. We all have a mother language and most of us use that for our day to day activities. The mother language is mostly used among family members and your close friends who know your heart and it is better to talk to the heart than to the head as I said at the beginning.

Moreover, the peace among the nations, countries and societies will be increased by using languages. We will have friends around the world when we know foreign languages. We get to know different people day by day and the communication will be easy because of the knowledge of languages. In my country, we see many students who are learning many foreign languages such as Japanese, Chinese, French, Korean, and Hindi etc… while English is being used as the linked language.

There are many languages around the world. None of them can be judged as high class or low class. Each language has its’ own features. For that, unique cultures have been emerged. Diversity of people occurred due to the languages they speak has made our world so beautiful. So, we should love and respect each and every other language while we love our mother language. 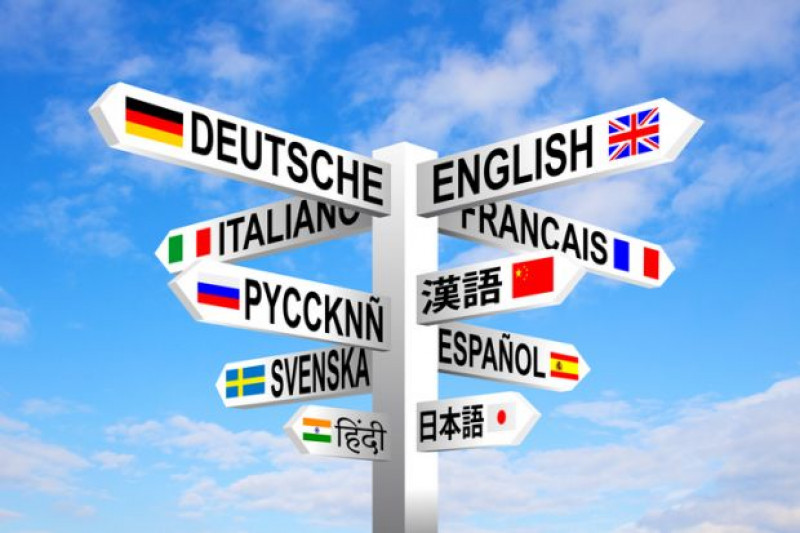