This story is called Existence of Fate because our protagonist believes the ideals of Fate lead each individual to Death's Door, yet as he has been rejected by death, does that mean Fate does not exist for him? Can a mistaken life have a Fate? Iru's illegal birth has prevented the birth of another, therefore damaging the cycle of life and death. Our Antagonist, Kumon, has harvested the souls of Billions by means that break the rules of their existence, killing humans before their due time. This damaging of the life and death cycle shows more accounted deaths vs births, ultimately leading to a slow death of human existence. The Collectors (regulators of Death) are forced to interfere with life on Earth in order to fix the broken cycle. The six protagonist's paths intertwine as if by Fate, each with their own dark past that plays a vital point in the story's progression. How will Iru rectify the wrongs that have been done to him against his will? Read and find out! 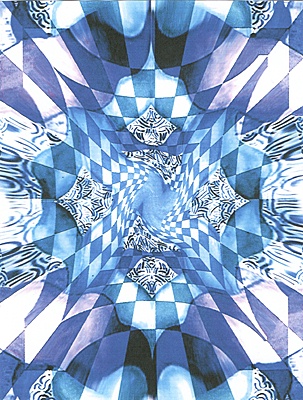