Dragons are indeed a cliche' topic nowadays, and even a topic that isn't seen too much anymore outside of popular titles like Eragon, Harry Potter, and Lord of the Rings. Yet, I wanted to test my writing ability. I wanted to see if I could play with this cliche' topic of Dragons and make it unique and original, sure enough I conjured a varies of species of dragons that have never been heard of (I'm sure at least) before, ranging from a dragon with flesh of liquid metal to a dragon made of individuals representing each body part such as the eyes, claws, and heart. I decided to toy with the idea of Hybrids, making it a taboo for Dragons and Humans to interact. I don't want the readers to percieve these dragons as the mythological beasts that tower beyond imagination, but rather inhanced humans with the ability to CHANGE into these beasts. There are a varies of antagonists such as the Black Dragon Emperor (the typical legendary dragons of old mythology), a Dragon-Obsessed Human, and several rebelling protagonists and antagonists. 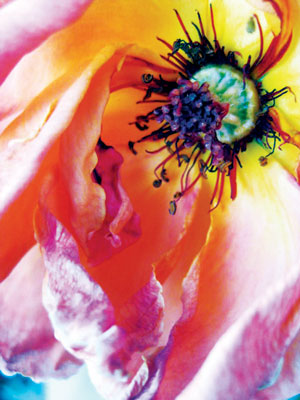