In the ancient land of Shara, there was a crystal of light. The crystal’s power kept the darkness at bay with the shadows.The priestess of light and night twins born to serve the powers. Then an even greater power had come from a world not that different from their own. The priestess of light Eva, and her sister Ash, the priestess of night. They called upon their chosen, Yuki Aoi of the clan of light and Tsubasa Sutoomu of the clan of night. The two must set aside their differences to start an alliance that would shake the throughout the lands of light and night. Well, until the stone went missing during the festival of the twin clans, thought if you think it just the average type of festival then you are wrong the sky filed with the small friends of the clan the brethren of the tree and sky the fairie's they both serve the twins of the clans on this day the two priestess come together to pray to their mother for year i fear who was taken by the Shadow king. 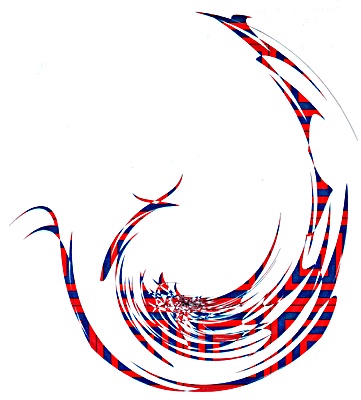 Favorite Quote:
"You can take away everything that people hold close to them, but you really cant away their love"