Favorite Quote:
"There's only one you, and that's a wonderful thing"

Tetra Online was supposed to be a fun, realistic MMORPG but that's not what it became when the servers came online. Once the players logged in, they couldn't log out of the game making it a virtual prison. Taken over by an AI, the game became Aura's Kingdom, the same game as Tetra Online but with a twist: If your character dies, you share it's fate. The only way to get out alive now is easier said than done: Survive and beat the game. That's what 15 year old Kipson, who goes my Kip in the game, and all the other players have to do. Survive. 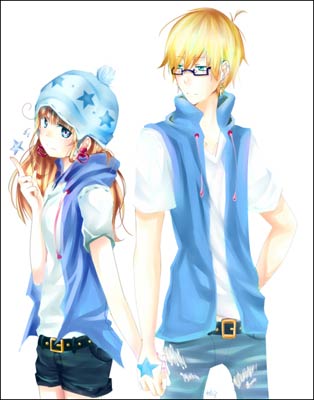