Favorite Quote:
It's okay to be afraid, it's completely fine to have doubts. But when the time comes to face Fear and Adversity for the first time. To make the choice to face it with strength and courage, is what it means to be a real Hero.

Witnessing for the first time the horrors of this new found world, Sawyir begins to understand what he must do in order to survive under these circumstances, and after being seen and chased by a bipedal demon across the acres of a dark forest, it's only begun to become more and more dangerous for him.

Ending up in an abandoned town far from the underground facility, Sawyir takes short refuge in the destroyed buildings to avoid being seen by the monster. Walking around the village he see's the remains of a civilization long forgot from wherever he came from. Wandering the crevasses of the houses to avoid eyesight from the monster, he see's the monster begin to show it's true colors as a terrible curse takes hold of it, whether it be a part of the creature itself or not.

In the face of fear and adversity, Sawyir breaks down, but even so- a train station can be seen. Hope doesn't fade yet. 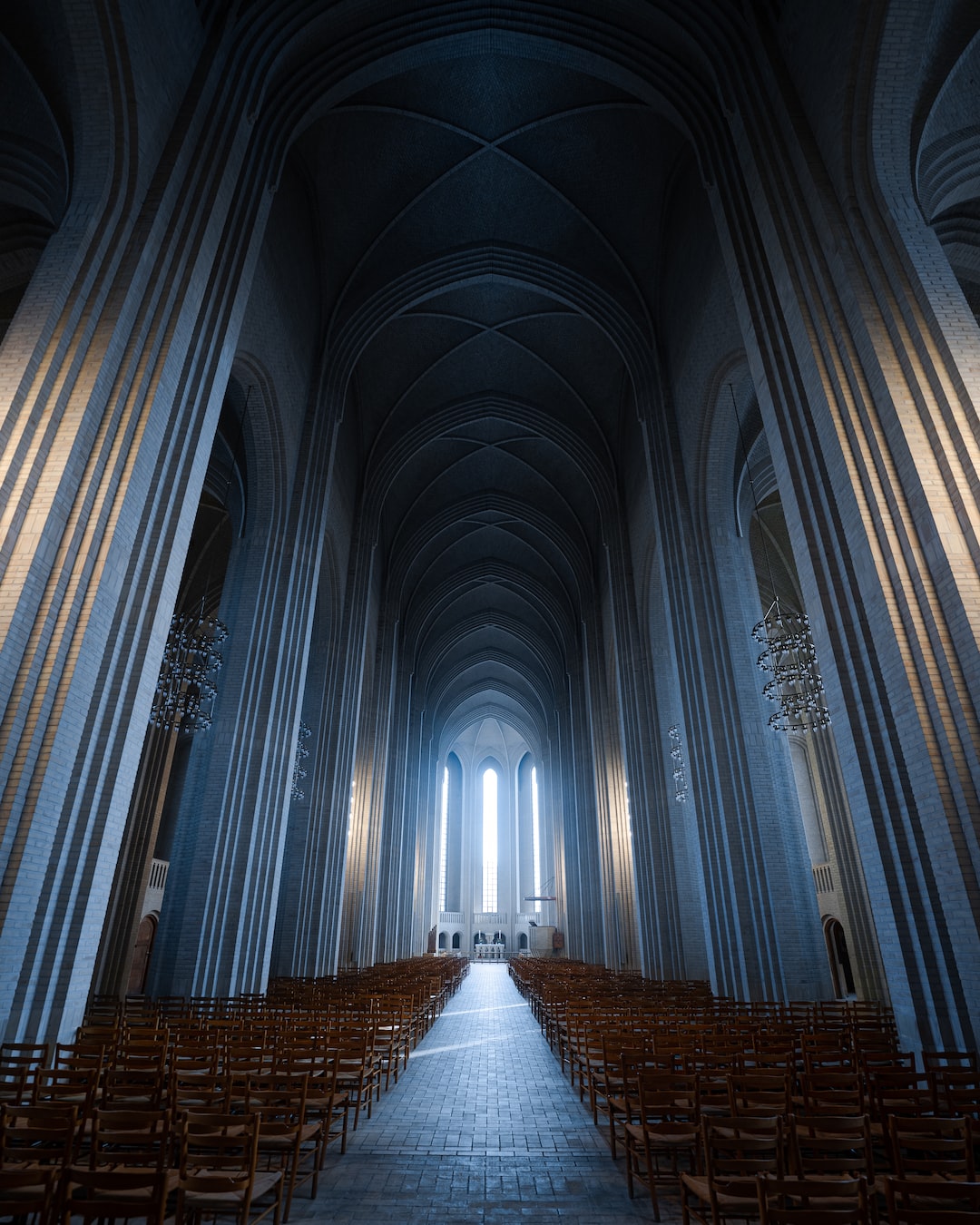 Favorite Quote:
How is it that one match can start a forest fire, but it takes a whole box of matches to start a campfire? ~Christy Whitehead

Never do anything that you wouldn't want to explain to the paramedics. ~Author Unknown