Favorite Quote:
Life may have no meaning. Or even worse, it may have a meaning of which I disapprove.

Reese was a runner. Cross-country was his sport, time meant everything. Timing spoke of his ability and skill. There wasn’t a doubt that this boy was obsessed with time. Each second meant something to him and couldn’t be wasted. Time dictated is training, racing, and life, Reese’s life rotated around time similar to the Earth rotating around the sun. For as long time would keep going, his life would not be unbalanced. Reese had to admit, his life would be perfect if time kept on ticking away.

And it would seem Reese’s life would remain perfect until the day time lost its meaning. Genes, long left dormant, suddenly kicked started. This activated a special skill that Reese could never imagine. The ability to travel back and forth through time had become his. The normal teenager would be amazed, excited about the new powers bestowed upon them. In Reese’s case though, this was different. He doesn’t have control; he is forcibly ripped from time and space and into the arms of a group. These people, Travelers, have come to help him.

But at what price? 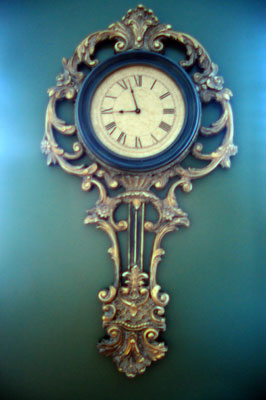