In my eyes, this election was a triumphant victory. Not because my candidate won - he didn’t. Not because my political favorites were voted into the House or the Senate - many were not. My deep sense of satisfaction is with the very characteristics of an American election, and to see it, a step back is required - a giant step, one so large that it’s no longer possible to see red or blue, or campaign buttons, or bruises from a political spar.

The best part of this election is that on November 3, life carried on for the United States with only minor hiccups in our normal routine. People woke up and went around their business just as they had the day before. As sometimes oblivious Americans, we should be aware that this is not the norm in many parts of the world.

Unlike many nations, we could be fairly certain that the losing party would not attempt to stage a coup and roll armored vehicles onto the Mall in Washington D.C. We didn’t have to worry about whether when we got home from work, our house would be standing even though we had supported the losing candidate. It’s a powerful endorsement of our country that the losing candidate can stand up the day after the election and pledge to continue fighting, instead of being silenced.

Go ahead and be disappointed - I know I am. But in the midst of your disappointment, take a few minutes to be profoundly grateful that you live in a country where only disappointment and not destruction follow an election. 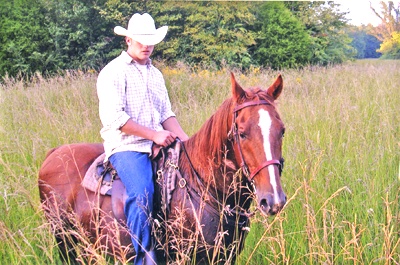