Why teens should read Anthem

Anthem is a book that shows independence. Teens sometimes have trouble with independence because they want to be like everyone else and fit in. The main character in Anthem, Equality, is different from everybody else, he wants independence, he wants to be free from this society. In the book everybody is the same, if you're too different you get punished. Equality gets punished for being too tall and being too smart. Teens have trouble showing their differences because they don’t want to get made fun of and they'd rather just blend in with their group, which is what happens in Anthem, everybody blends in, nobody stands out.

This is a good book for teens to read because Equality shows how it's okay to be different from everyone else and you should stick up for what you believe in, like Equality did with the light. One of the quotes from the book that shows this is “For the coming of that day shall I fight, I and my sons and my chosen friends. For the freedom of Man. For his rights. For his life. For his Honor.” (page 104) He is saying you should fight for what you believe in, not just go along with everyone else to fit in.

In this place they live, everyone else is kind of going along with everyone else and they are brainwashed by this society that they don’t really see anything wrong with it anymore but Equality does and even though he knows he's one of the only ones, he's going try and fix it anyways because he knows it's not right. I think teens can learn a lot about standing up for people, whether they see someone getting bullied or their friends are talking about somebody badly behind their back, because Equality shows that you should stand up for what you believe and not let “fitting in” take over. It also shows how you should never give up, Equality wanted to be in the Home of the Scholars really bad but even after he got assigned street sweeper he didn't give up, he found out how light bulbs and electricity work and went to show it to the Home of the Scholars to prove he should be in there. “So we wished to be sent to the home of the scholars…..For men wish nothing of themselves.” (page 24)

Teens also give up sometimes because they have a lot of stress with school work and friend drama that sometimes they just give up because it's a lot of work to keep trying, but hard work can pay off and that's a lesson they could learn from this book. I think this is a good book for teens to read because overall it has a lot of good lessons they can learn and it sends a good message to them to stand up for what they believe and don’t give up, even if you fail multiple times. 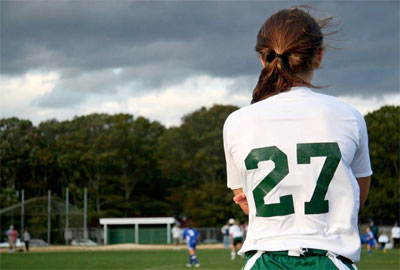 I wrote this to show that this book could help teens with struggles they may face because I think the book shows a lot of them and how they should "fix" it.