Photography is my life. To me, photography is something to be shared with the world…it captures a specific time and brings you back to it. Photography is an important tool for remembering and learning of the history of people and places. Samuel F. B. Morse, the genius who introduced photography to America, was the same man whom I studied under. I am a lucky a man, with a bright future, for tomorrow will be the grand opening of my very first gallery in the city where I was born. New York is where I was raised by my mother, Julia Brady and my father, Andrew Brady. I am anxious about what people will think, but I hope that it will be a success. The store will be called, "Daguerrean Miniature Gallery." I can already imagine it; crowds of people waiting for the opening, and the days after, people will be talking about my gallery. When I walk down the teeming street jam-packed with people, I will hear individuals say to each other, “Do you see that man over there?” “He’s the one with the fresh brand new gallery at 205-207 Broadway at Fulton Street. We should go, it is incredible!”

Because I will soon be a very busy businessman, I will have little time to pay attention to the problems around me. However, I have noticed that slavery is becoming an increasingly popular topic of discussion. Slavery is not just a conversation topic, it is a major issue. Here in the North, slavery is not that popular because we are mostly business men and factory workers. However, the South has a thousands of slaves, and in the southern states the slaves are beaten, worked incredibly hard, and are given inhumane treatment. The South has an economy based on agriculture, which means they need slaves to work the fields. I am more of a moderate on this whole slavery issue. Living in New York, I do frown at the treatment of slaves, but I do not organize protests like many of the strong abolitionists in my city. This is because I have a job and a dream to pursue, and little energy to focus on the slavery issues. 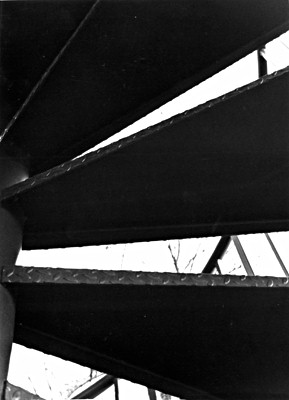