Favorite Quote:
It is impossible to break the law. We can only break ourselves against the law.

When I write, I don’t title my documents at first.

Because everytime I write and my work flows, I look up and see my title, I feel the need of structure and system in my free, sometimes, rudely opinionated, work. I feel the need to punctuate my work and slit my writing into paragraphs. Shakespeare thinks that we’re actors, and that our world is our stage. But, whose scripts are we reading from? Let alone being actors, people whose opinions are quenched by the thundering voice of their director, we are mere props, mere puppets in this world. Our mouths are sewn, we can’t speak. Our hands and legs blinded by strings, held in the hands of politicians contain loopholes, lies and shortcuts accessible only to the rich and powerful. Laws, justice and truth seem to flail and flutter cowardly away when in the proximity of mountains of filthy money. Systems and structures, law and justice, seem to be the backbone of our lives, the only thing that keeps the world falling into a blackhole of calamity, chaos and corruption.

This is a lie.

Lies under the pseudonym of ‘law’, we made to protect the people, rulers say, selfishly for they know, it’s just to protect themselves.

Once a film director said, “It’s impossible to break the law. We can only break ourselves against the law”.

This ‘law’ this structure doesn’t hold us, its strings sew our mouths, trapping our voices and opinions that contradict this facade. We have been led to believe that freedom, a life free of ruling, law and politics seem impossible. This structure, this burden of a belief blinds our curiosity to delve the truth out from its cage, we are trapped within an invisible boundary shrouded by lies that hang down like ugly, thick fog.

We are liquid, we adapt, take any form, but, before we freeze into a solid, it’s time to seep out of this boundary and face the truth.

The truth is that we can start communities with egalitarianism, with equal rights. That we can aid others not by the compromise of money but by a true act of goodwill. Mutual aid, a factor for survival. Trading without the prices. We can find help and the truth from our past, our forager ancestors whose tribes lived with these ethics. We have to find a life where money is merely paper, where we don’t die due to lack of money to pay for food and medicine. Adults can make millions of speeches manipulating these ethics like the true knaves they are, they manipulate harsh hollow words that make us pay for their selfish actions.

If you expect my goals and my solution to appear on this page, it’s not going to happen. My experience is just a grain of sand on a beach, my opinion along with so many others will get this idea, this figment of my imagination out to the world.

These words I type may just be the catalyst of remarkable, needed, change. To write my raw and inexperienced opinion about abolishing dominating, hierarchical systems, out to the world. All I want to do right now, the reason I write this is because I need to change the world. I can’t wait for a ‘we’, a ‘us’, and ‘unity’ to be happily placed on top of my lap. Sadly, that’s not going to happen, no matter how many speeches presidents and ambassadors and politicians make speaking about ‘world peace’, that’s not going to happen until and unless we abolish this world dominating superiority.

When I grow up and have to tell a speech to a million people, I won’t follow in their footsteps, their lies meticulously gidden in speeches.

I hope to tell this million people the ways to change and how, carefully detailed, not a vague idea that I know won’t work, I will, I think, always remember this piece I’m writing, always remember that lies, lies by omission never led the people to change. It was the screams of need that did. 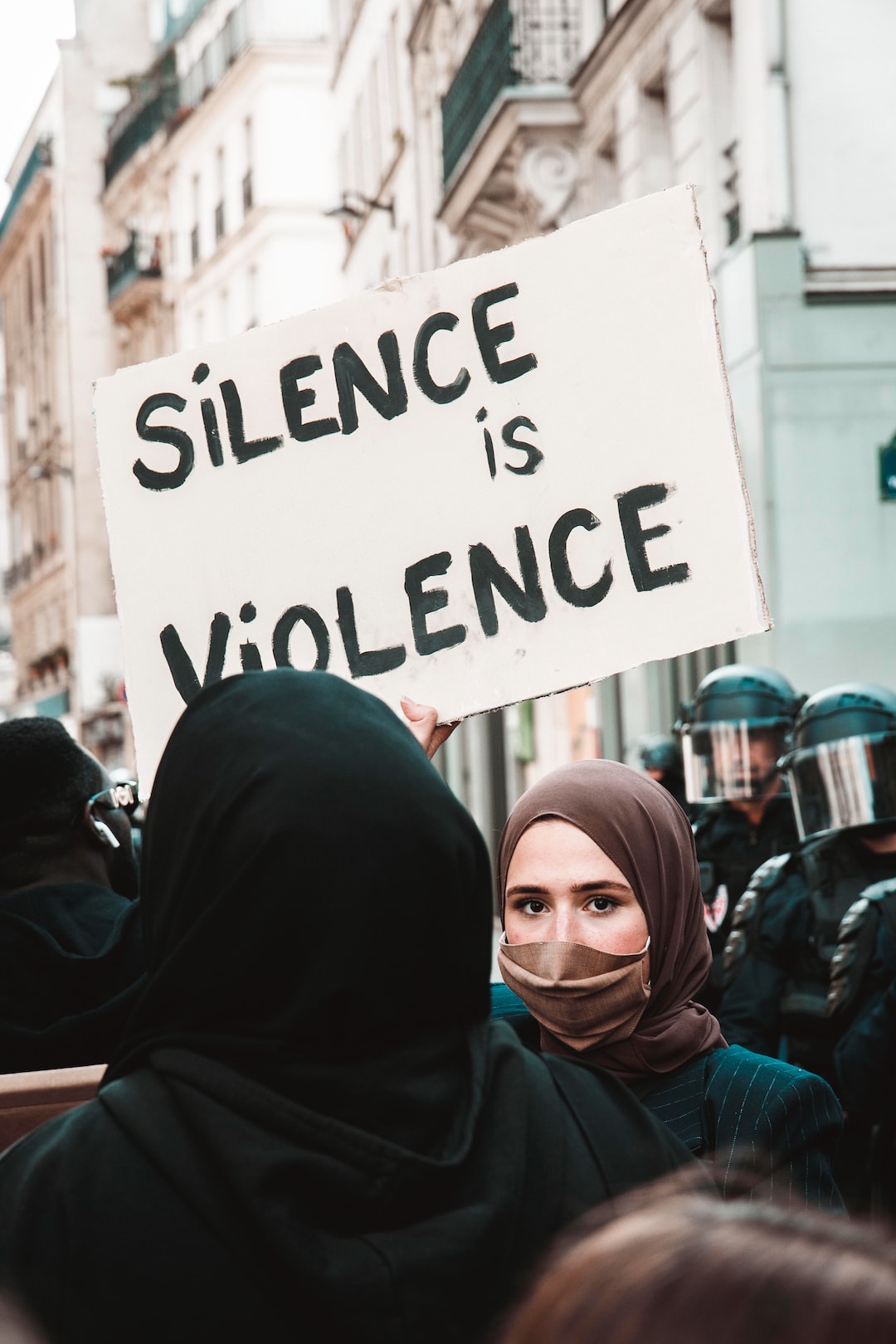 Photo by Justin Essah on Unsplash

I wrote this article because I finally found a solid website where I know my voice will be heard. This piece is all about my opinion against all the unfathomable status quo.