It's time for socialism | Teen Ink

It's time for socialism

Throughout American history, perhaps no term has been more vilified than socialism.  However, many Americans don’t understand socialism, or the arguments its proponents make. Depending on who you ask, socialism means either the USSR, Denmark and Norway, some math textbooks I don’t like, or when the government does stuff. Simply put, socialism is defined as worker ownership of the means of production, and its supporters make many strong arguments about how our society should be run.

Socialists have long critiqued the class divisions imposed by capitalism—our current economic system that entails private ownership of the means of production. According to the class analysis by Karl Marx—one of the founders of scientific socialism—society is divided into the bourgeoisie class and proletariat class. The bourgeoisie owns the means of production, and the proletariat works them. Sadly, socialists have not found alternatives to these terms that are easier to spell. However, despite 175 years of development, Marx’s foundational assertion that class divisions are unfair and exploitative remains accurate today. The bourgeoisie class (employers) wields immense power—which manifests as capital— not available to the proletariat (employee) class. The bourgeoisie obtains this power through exploiting the working class, paying workers less than the value of their labor is worth.

When one considers exploitation, images may come to mind of a child toiling in a Bangladeshi sweatshop, or an underpaid migrant worker. However, while these examples are certainly acute cases of exploitation, the problem of exploitation is far more widespread. In fact, every person who works for a corporation is exploited—being paid less than the value of their labor is worth. In order to understand why corporations are exploited, we must understand how profits are made.

Pretend a capitalist wishes to sell a coat. In order to manufacture said coat, a worker must weave some linen into the desired shape of the coat. In order to calculate the value of the coat, we must analyze the inputs that created the coat. The linen, costing $20, adds $20 in value to the finished product. The worker adds $40 in value to the coat through their labor. The coat would therefore sell for $60. With that money, the capitalist would use $20 to recoup the money spent on the linen, would give $10 in wages to the worker who made the coat, and the capitalist would keep the rest as profit. This $30 profit is called surplus value. This practice is how all corporate profits are made, and it is exploitative, since the worker is paid less than the value is worth.

The drive for profit, obtained through exploitation, is central to capitalism. However, the drive for profit is also disastrous for the world because what’s profitable rarely coincides with what’s best for humanity. Polluting a river, cheaper than properly disposing of factory runoff, is immensely profitable for capitalists. However, by polluting that river, the people who depend on that river to live are now in serious trouble. Giving food to people who can’t afford to buy it is morally the right thing to do, but it’s not profitable, and so is discouraged under capitalism. In our current system, a bottle of milk would first go to the rich man’s cat then to a starving child.

The solution to all of these problems—class division, surplus value, and profit—is worker ownership of the means of production, via worker co-ops. In worker co-ops, workers democratically vote on major workplace decisions, rather than having an employer make the decisions for them. Given that class divisions are based on one’s relation to the means of production, without the employer/employee distinction there will be no class differences. With no employer to siphon off the employee’s surplus value, that issue will fade away as well. Plus an economy led by workers will be more likely to meet the needs of the everyday person rather than the wants of wealthy executives, since the workers running the economy will be more in touch with the needs of society.

It’s clear that socialism is a much more sane economic system than capitalism. Despite what power hungry politicians and corporate-owned media outlets will tell you, socialism is the future, and we can achieve it—if we are willing to work for it. 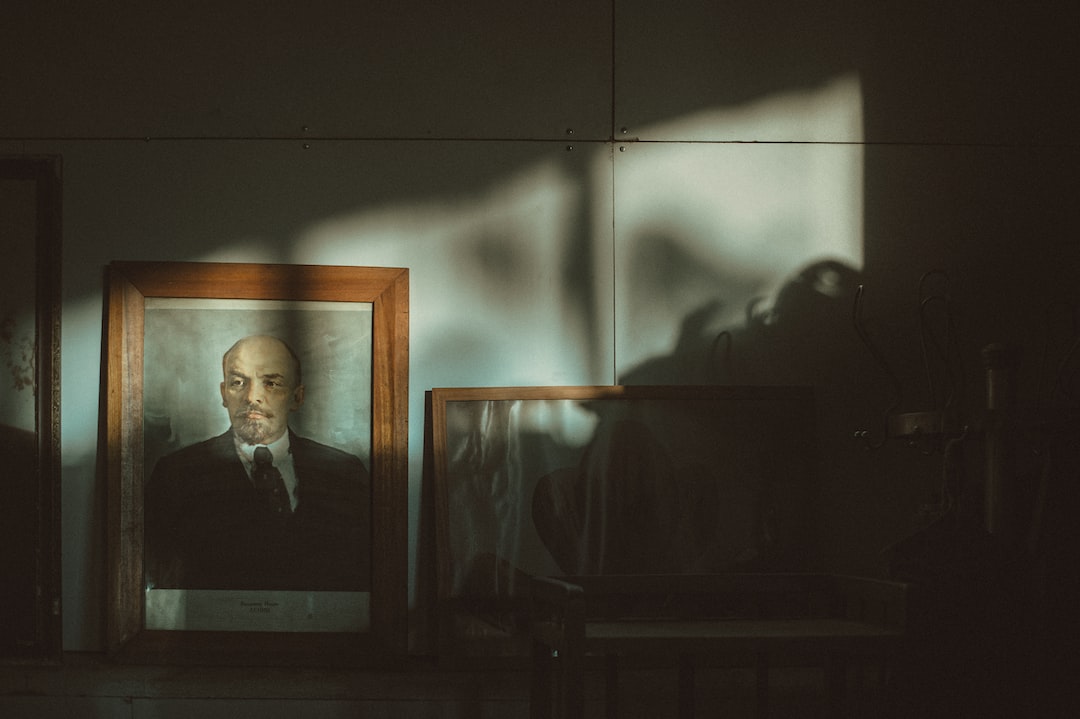 Photo by Egor Myznik on Unsplash

I'm incredibly passionate about politics, and have a strong desire to create a more egalitarian society. I'm primarily interested in topics such as income inequality, antifascism, and climate change.

Favorite Quote:
"When you reach the end of your rope, tie a knot in it and hang on."
-Franklin D. Roosevelt

View profile
Maybe we are educated just fine on Capitalism, but you aren't on Socialism. Do your research before you write an article next time.
MY CHALLENGE TO YOU: Name a Socialist country that hasn't crumbled to the ground.