“Poverty is like punishment for a crime you didn't commit.”

This is a quote stated by Eli Khamarov, a Russian writer about poverty. According to my view, I would like to define poverty as “The inability of a person at least to gain his or her basic needs due to economic issues.” In the present world, poverty has become a main social problem which the citizens are facing. According to researches, it is proved that 689 million people in the world are suffering from this serious problem of extreme poverty. Poverty is caused due to less education, wastage of resources, selfish political decisions of politicians etc. Poverty leads to hunger, health care issues, lack of education and homelessness etc.

In my point of view, poverty can be happened in two ways. They are individual poverty and the poverty faced as a country. One will face individual poverty due to his or her ignorance or being without livelihood. A person who does not care that much about the future, does not save anything for the future and spends time meaninglessly. For this reason, he or she and his or her family will get into this darkness of poverty. Living without a determination, target and lack of self-esteem will also lead one to poverty step by step. This will cause only a single person or a family to suffer from poverty.

Hunger can be considered as a main result of poverty. Food is an essential need for all living beings for the continuity of life. When poverty gives the results of hunger, the affected persons will be lead to malnutrition. So, it is clear that the result will not end up with hunger but it will continue to negative health. When hunger arises with poverty, it leads to a chain of results such as poor health, less education etc. My heart sinks when I see little children who are suffering from hunger in some countries such as Sudan and Haiti. Sometimes, it is so ridiculous and ashamed to see how some people are having fun with food by wasting them while some people cannot even find a single seed of rice. Just imagine, how much of food remains in your dustbin at the end of the day as leftovers? People starve for days and weeks keeping their plates empty but for some, not only the plates but the dustbins are also filled with excessive amount of food.

As a conclusion, I would like to say that, we are not bounded just to be a global citizen. By being a global citizen, we should keep our first step to be a global change maker. Mother Teresa once said, “If you can’t feed 100 people, then feed just one”. I consider this statement as a best thing that I can do to help the people who are suffering with poverty and hunger. Being, a teen it is true that I cannot provide food for many people but if I see a beggar on the street who is starving, I will not give up to help him or her to overcome poverty. I will lend a simple hand by giving some food or by donating money.

Tiny single drops of water create the mighty ocean. As individuals, if we contribute the world to overcome poverty and hunger in a simple way, this social issue will fade away and the world will be more developed and the future will be illuminated more brightly. 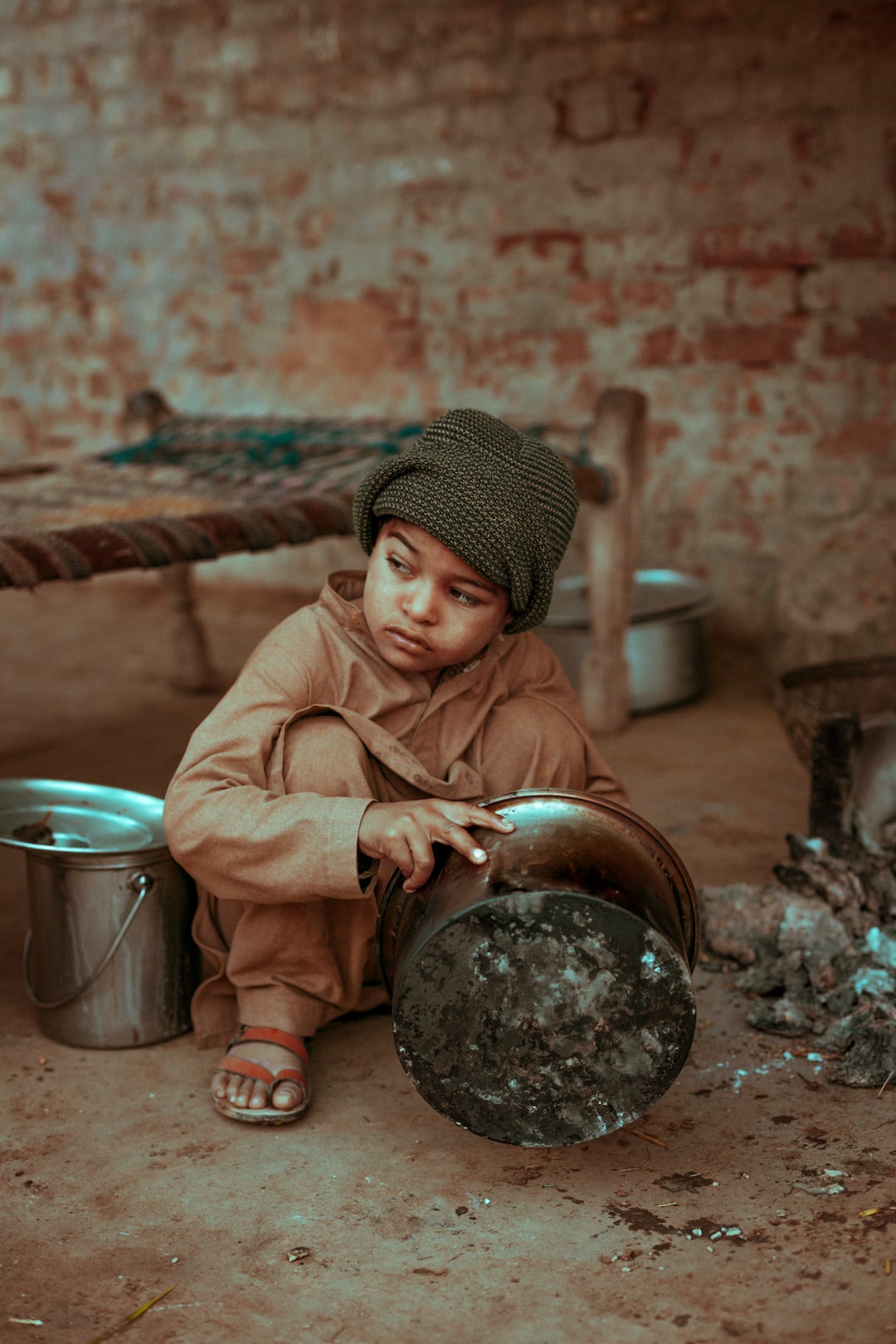 Photo by Muhammad Muzamil on Unsplash