While I'm writing this, it's nearing the end of February. Many things happen in February: the start of Lent, the Superbowl and in the USA it's black history month. But there's another thing that happens, one that is sometimes forgotten by people. It's pride month. The month where the + community feels celebrated. The month that they feel recognized. The month they feel appreciated.

But, in my opinion, what's the point of having a month dedicated to something so important if you don't celebrate, embrace and teach about it? Because of lockdown, people can't go into the streets and have parades and parties, which I understand. What I don't understand, however, is why (as a secondary student) my school doesn't embrace and teach about pride. I go to a Catholic school. That is not an excuse. It's a fact. To be honest, there are no excuses or facts that can make me understand why they don't want to teach us to be accepting of all people. They should be teaching us about these things, not ignoring it and hoping homophobia just goes away. Or that people who aren't straight do.

My school teaches me about many important issues in the world; antisemitism, racism, bullying and sexism. They do not, suprise suprise, talk about homophobia. You can't tell a couple of kids 'using gay as an insult is wrong' and think your job is done. There is so much more to it. Out of me and my frienLGBTQds, at least 5 of us don't identify as straight. Some of us are non-binary. Some of us are bisexual. Some of us are just trying to work it out. But when I'm are walking with your friend down the street and some dude on a bike throws sweets at you and calls you gay, it doesn't make me feel like schools are teaching us to be accepting of each other.

And then there are the people who say 'you are gay so what's the problem'. It's not that I was called gay; it was the fact that they thought it was an insult. Being gay shouldn't be something to be ashamed of and it definitely shouldn't be used as an insult. Being called gay by someone you barely know isn't like someone saying 'you're a girl' when you're a girl. It's like being called a baby just because you refused to fit into their perfect image of society. There was another thing about being called gay that I didn't like. This person was so uneducated that he thought if your not straight, you're gay. Like there was nothing else. If you asked them what LGBTQ+ meant, they would not have a clue. But they are not the only person to be blamed in this situation. If your parents are homophobic, if you aren't taught by teachers how to act, then it suddenly turns into a bigger problem. A problem that is not being fixed.

In London, homophobic hate crimes have increase by 55% in the last 5 years. In 2020, there were 3,111 hate crimes based on sexual orientation in the 12 months up to October. Those are 3,111 people in London that were threatened, hurt and possibly even killed for just being who they are. As said by many amazing people, love is love. Would someone walk up to a straight couple in the street and verbally abuse them? No. Would someone walk up to someone in the street who uses the pronouns they were born with and punch them? No. And this is why when straight people ask for their own pride, we say no. Because 11 months of the year, it's their pride. Because they will never be abused because of how they identify sexually. Because they will never know the fear in people because they don't want to be kicked out of their own house or because they don't want to be disowned. Things aren't better for trans people either; hate crimes against transgender people have nearly quadrupled in the last five years, to 2,333 reports last year. Just because someone doesn't feel right in the body they were born in, it doesn't mean they are less worthy of love or happiness. 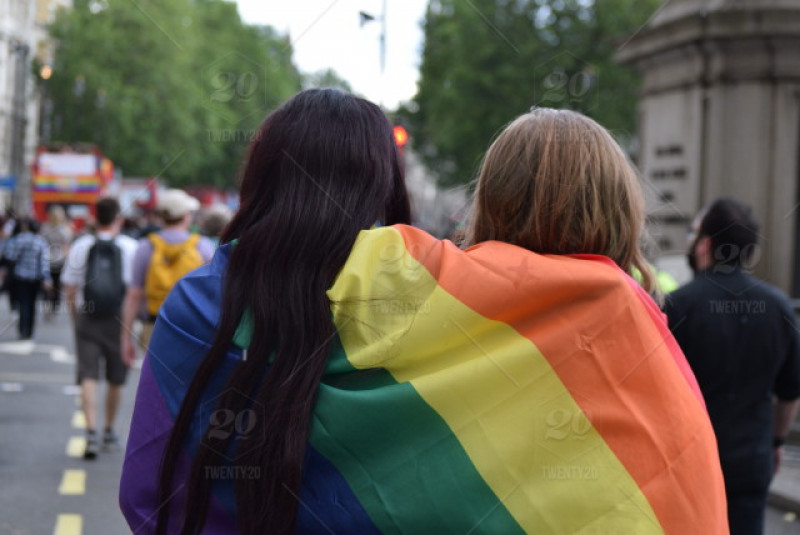 I wrote this article in hope that people see the pain that this can cause and see the need for change.

Favorite Quote:
You can turn off the sun but I'm still gonna shine.

Favorite Quote:
I'm not completely useless, I can be used as a bad example.

View profile
This is amazing and true hooman