Slavery is a term categorized under sociology which defines being owned by the law, personnel, or as property without granting a chance to live without hindrance. However, according to various ethics, beliefs, and agreements, there are two types of slaveries, such as movable or immovable properties. Usually, properties such as real estate, which are objects of law, do not have responsibility for what happens. Slaves, in general, do not have the freedom to experience their rights equally as their owners or proprietors. This applies to both human and animal slaves. This unfortunate fact leads to experiencing physical, mental, and sexual harassment as well as the fact that there won’t be anyone like relatives for the victims.

What is the main reason for slavery?

Poverty is the main reason for modern-day slavery.

There are three types of slavery (dominated in Egypt)

Bonded Slavery: Being forced to work in order to pay off a debt.

Forced Labor: Forcing someone to work against their will.

Child labor has been an important topic to raise our voice on. Employment of children in a specific industry or a heavy task neglects their needs and their rights and harms them mentally, physically, and socially.

Even so, what is the difference between modern-day slavery and slavery?

There are more SLAVES THAN BEFORE IS ALSO THE SIMPLE MEANING OF MODERN SLAVERY but still illegal and corruptive.

Contemporary slavery, also known as modern slavery, is the recruitment, movement, harboring, or receiving of children, women, or men through the use of force or other means for exploitation.

What are the types of modern-day slavery?

also known as "debt bondage, serfdom, forced marriage of a child for the exploitation of that child."

Unlawful recruitment and use of children

According to www.borgenproject.com, out of the 40 million people trapped in the slave system, around 25 million are in forced labor, 15 million are involved in forced marriage, and five million work as sex slaves. Statistics also show that 25 per cent of slaves are children, and 71 per cent are women.

Parts of Asia and the Pacific hold the most substantial number of slaves, while Europe, Africa, the Arab states, and the Americas also suffer from the same crisis. It is essential to know what steps and measures can be taken to know how to end slavery.

How can the negative impacts of these harmful factors affect society?

The arising of inequality of race, gender, and caste among people is due to controlling the people who work as slaves and enriching exploiters.

Harms the environment because the higher the number of people, the more manpower is used to deforest due to various needs, and unfortunately, this has led to a decline in the production of essential gases.

There’s a higher risk of physical safety, conflicts, and security.

What are the countries with major issues with slavery?

India, China, Pakistan, North Korea, Nigeria, Iran, Indonesia, the Democratic Republic of the Congo, Russia, and the Philippines – account for 60 per cent of people living in modern slavery and over half the world's population. 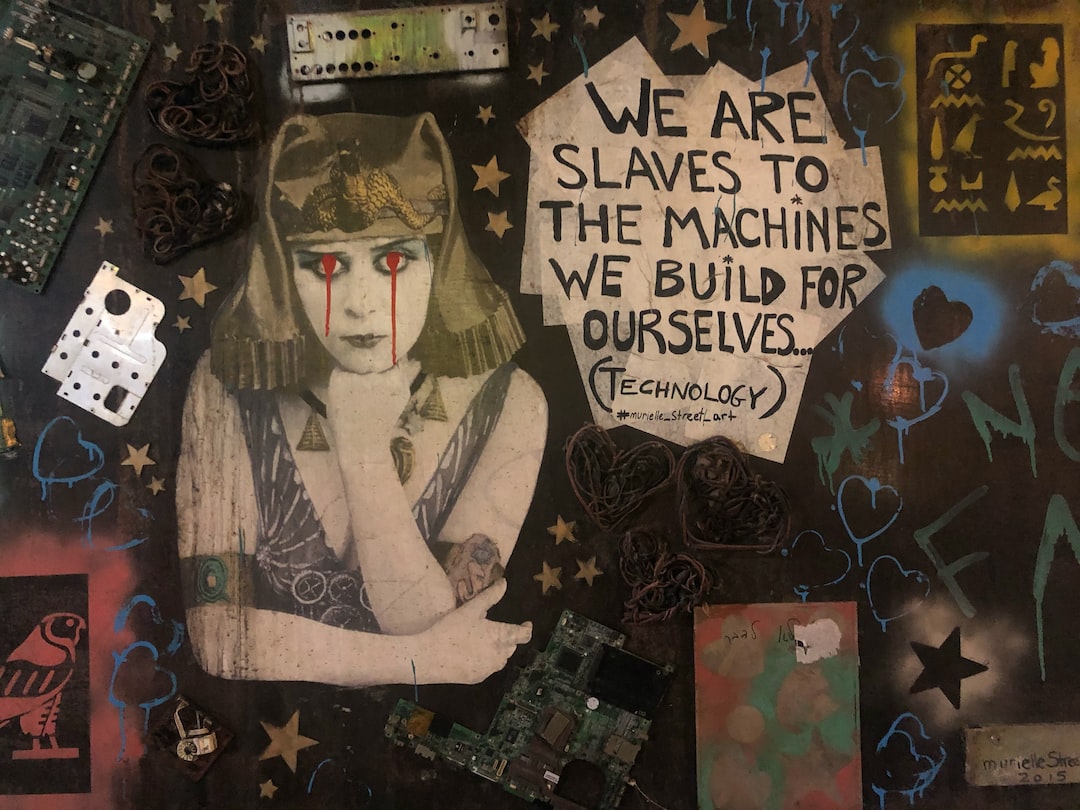 Photo by Liv Hema on Unsplash