Video Games Are Good For You | Teen Ink

Video Games Are Good For You

In February of 2021, a lawmaker wanted to ban a video game called Grand Theft Auto in Illinois because “ Why? Well, along with the usual moral panic excuses, it seems that Rep. Marcus C. Evans, Jr. believes GTA could be partially responsible for recent Chicago crime waves.” which is insane if you ask me, a video game does not have an influence in real life crime, the only thing that influences that more is the news they exaggerate too much. These people who blame everything bad that happens in the world on video games are a whole different breed. They are really dumb for thinking that a video game could really have an impact in real life it just seems crazy to me.

That’s exactly the problem, says Matthew Byrd, the author of “GTA could be banned in Illinois and the internet isn't having it”. With the recent carjackings here in Chicago the news the people want to blame it on a game called Grand Theft Auto. “This proposal (House Bill 3531) is actually an amendment to a 2012 law that prohibits the sale of certain video games to minors. Under the new bill, restrictions would be expanded to prevent all sales of what the documents refer to as “violent video games.””He warns: Violent games should in fact be only 18+ and not given to minors: but it’s not the reason for crime around the world ,and these games help our kids cope with real life problems in house,school, or other places.It is true that violent video games do have a lot of graphic and or sexual representations of the real world and should be only for 18 and older and not little kids, but it doesn’t mean that those video games are always the reason that there is a crime happening. In fact these games make our kids happier everyday whenever they play with their friends or by themselves ,and it helps them cope with anything that is happening in their lives. It is true that these games help our kids and it also can harm them. The games harm them not in any physical way ,but meantally it can because of how toxic the communities can be on these games, and if you let these kids play too much, they will never stop playing which means they won't do their work for school and just become robots.

In life, We should not shelter our kids from these games that can give them happiness and Instead we should let our kids enjoy their youth because soon they will grow up ,and they won’t always be able to play video games nor play with their friends, and have fun with all the stress they will have from their grown up life. We shouldn’t let these Idiot lawmakers tell our children what to do.

This year, let’s fight for our kids right to play video games. 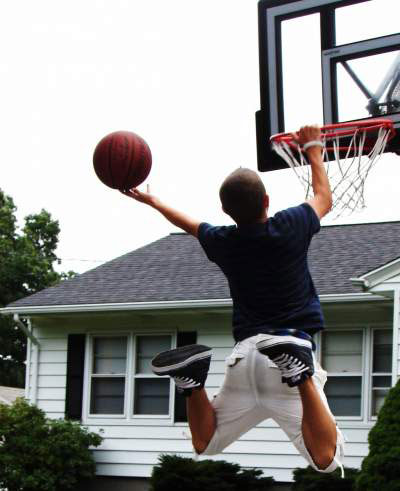