The Relationship Between Food Systems and the Media | Teen Ink

The Relationship Between Food Systems and the Media

On a global scale, food systems are failing to reach this goal and according to the USDA in 2021, “33.8 million people lived in food-insecure households, and two billion suffer from the ‘hidden hunger’ of micronutrient deficiencies.” Food systems are also contributing to problems like climate change, pollution, and economic inequality. In a rapidly urbanizing country, the way food systems currently function, are obstacles for reaching a better world.

Additionally, as the world continues advancing so do its developments. The media plays a crucial role in the distribution of information and shaping the way individuals form their opinions. When it comes to addressing the causes of climate change, the media highlights deforestation, fossil fuels, and greenhouse gasses. However, the media lacks reporting on food systems and food inequities that exist around the world.

According to the United Nations, “food systems are responsible for 70 percent of the water extracted from nature, cause 60 percent of biodiversity loss, and generate up to a third of human greenhouse gas emissions.” It is proven that in producing food, we are contributing to climate change, which is ultimately threatening food security.

According to the Statista Research Department, Americans spend 463 minutes or over 7.5 hours per day engaging with various forms of media. From the moment one looks at their phone in the morning, to what that individual listens to on the radio, and even billboards, posters, and advertisements individuals pass during their everyday lives, people are constantly consumed by the media. As the world expands, individuals approach to advocating for change must too.  Media coverage affects how politicians reach and appeal to various demographics, and therefore media is the solution to begin changing policy. Specifically changing food policy, food access, and combating food inequities. 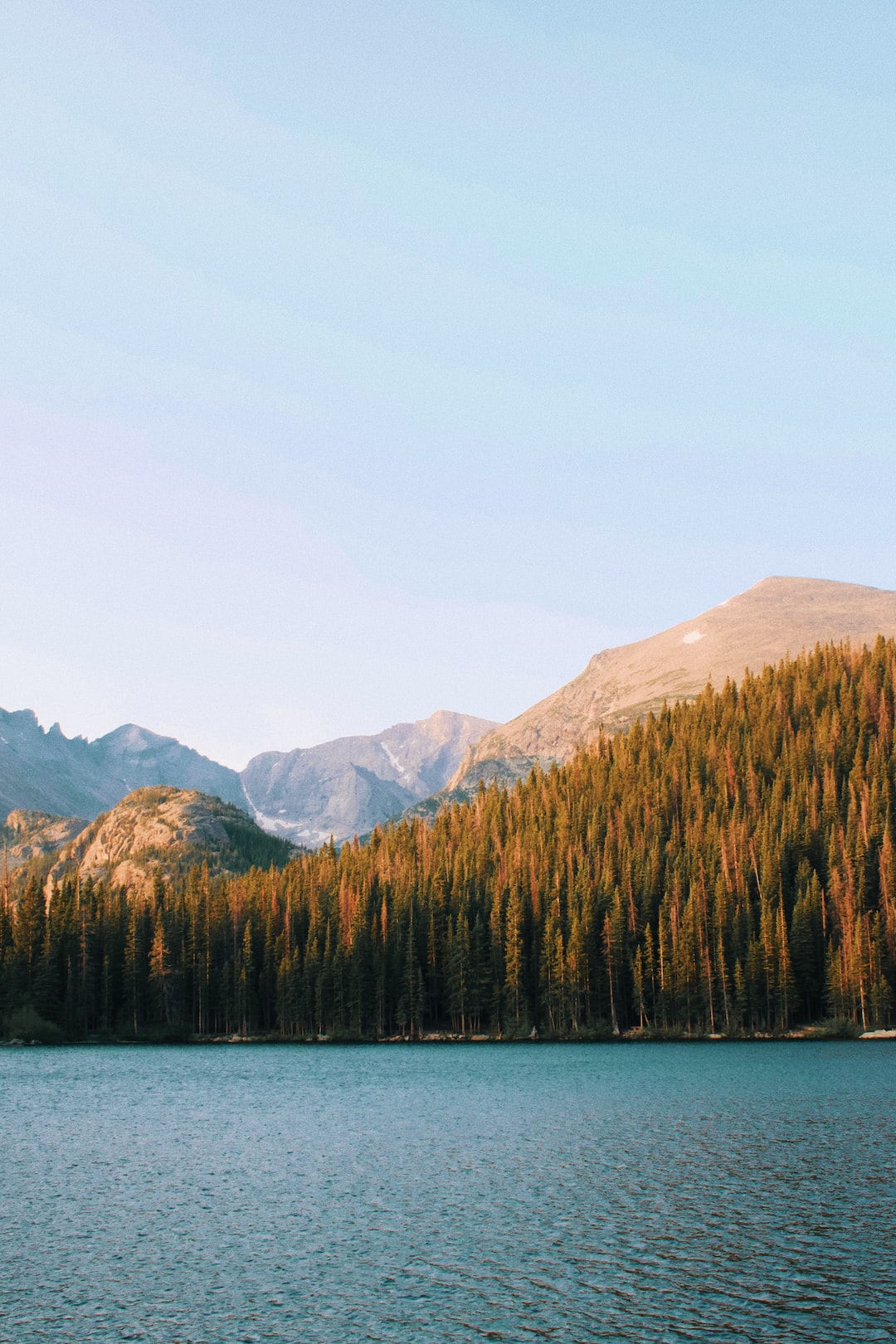 Photo by Kyle Spalinger on Unsplash

Rose Sarner is a senior in high school at The Archer School for Girls in Brentwood.  She has devoted much of her time towards her passion for urban food policy, food access, and nutritional education. For example, she has a weekly radio show, "Bite Share" on the Express Yourself Teen Radio Network that discusses the importance of food access, interns at The Resnick Center for Food Law and Policy at UCLA, and is a published writer for many advocacy publications.