A Miracle In Star Wars

The saving of the Star Wars series all began with one of the most poorly received movies to fans in recent history “The Last Jedi”. The movie was very well received by critics but a different tune was being sung by the fans of the series. Pascal Wallisch mentioned that in his study he found that there was a 66% difference in critic and viewer opinions when it came to movies and tv shows. This could have to do with the die-hard fans of series such as Star Wars or other popular series being too critical about current movies not living up to the expectations put on them by the fans of the shows. These expectations can make unreliable opinions about the movies as they’re not being reviewed for how good the actual movie was made itself.

Many were outraged that Disney bought Lucasfilms in 2012 and believed them to be inadequate for producing the same quality of movies. With Disney being a company that has been known to put the story of a movie in jeopardy for political correctness. The art form of moviemaking and storytelling for Disney has been overlooked for more politically correct directions. In the article “How Political Correctness Has Ruined Disney’s Most Recent Princess Movies” Auguste Meyrat explains that ““Frozen” goes a little further and makes a bigger splash in pop culture. Even though it has the same message—women are strong and men are either deceitful or stupid”. This message instead of being progressive or having relevance to the plot makes the movie about how one sex is better than the other. This tone is kept throughout the movie and is extremely damaging to the piece of art that is “Frozen”. Political correctness can shatter a movie's plot and make the original point of the movie be clouded by these supposed “progressive” undertones.

Late 2019 showed the release of a Star Wars spin-off series known as “The Mandalorian” on Disney+, a series that held the catalyst that would go on to reignite that familiar flame in Star Wars fans. “The Mandalorian” was extremely well received by audiences and critics alike. With Disney moving away from the original formula for Star Wars series that would follow the main character who was a renowned hero and most likely a Jedi, and instead opting for an unknown, masked, and morally ambiguous protagonist. This new direction was a series saving decision on Disney’s part. The Star Wars community while usually throwing all of the insults they were capable of when Disney puts a new Star Wars project into the spotlight, instead provided great support for the new series and quickly began requesting a follow-up.” “The Mandalorian” takes the time to craft a cohesive story and uses restraint when it comes to delivering moments of fan service.” mentioned Sarah Whitten in her article “‘The Mandalorian’ launched Disney+, now it has the goodwill to usher in a new era of Star Wars”. This pleased the long-time fans as well as critics. The producers learned from their past mistakes in the movies prior and used their learnings to craft a new and unique take on the Star Wars universe.

“The Mandalorian” has saved the long-time franchise that is Star Wars. The series is no longer a “cash cow” for Disney and has been turned back into a beautiful work of art by the producers and cast alike. Some may claim that movies like “Solo” or the many others that Disney has produced were part of the revival of the series. However, fans considered these movies to be the ones that killed the series in the first place. The Star Wars series seems to be alive and kicking for the foreseeable future and will most likely be receiving more similar spin-off series like “The Mandalorian”. 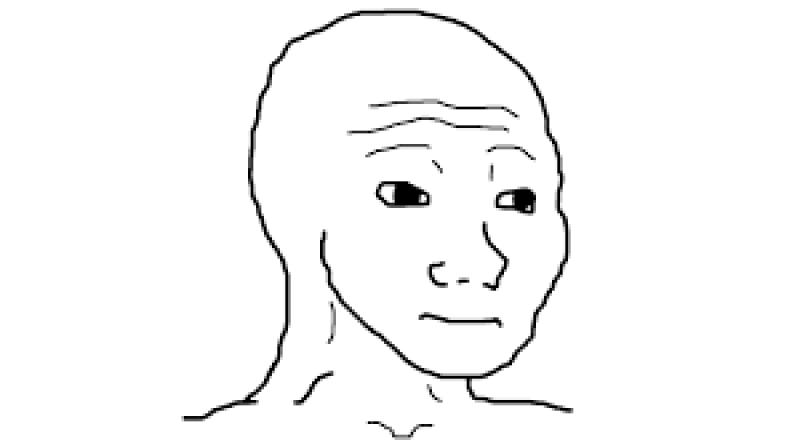