The Crisis of Over-Priced Prescription Drugs

Just before the dumpster fire that was 2020, I was one of the millions of people who did not have health insurance. Also included in this group were my parents, as well as my siblings. My siblings and I are all athletes and growing teenagers, and therefore require plenty of medicine, whether it's for allergies, good complexion, or broken bones. By myself, I have five albuterol inhalers, several acne medications, migraine medicine, and emergency nausea medicine. The problem with having all these medications (between me and my family) is that they all couldn't possibly fit in our budget. It reached a point where we had to prioritize certain injuries and medical needs simply because it wasn’t affordable. A lot of our prescriptions were able to be left out, but most of them were medicines that somebody needed to be safe and healthy. Sadly, my family and I are not the only victims of unaffordable prescription medicine. In fact, a survey covered by The New York Times showed that three out of 10 low-income Americans have been unable to fill prescriptions due to cost, and one out of four adults on Medicaid or state insurance said they were struggling to afford medicine. The article also included a statement from Laurie E. Felland—the senior health researcher at the Center for Studying Health System Change in Washington, D.C., and the lead author of the survey study. She said that “the people who were least able to afford medicine were often those who needed it most”. This large population of uninsured, low-income Americans is at the front end of the crisis of over-priced prescription drugs, and pharma is piggybacking off their inability to afford good care.

According to an article by Bloomberg, the average United States citizen spends approximately $1,200 per person on prescription drugs per year. To illustrate, my family spends approximately $5,500 every year on prescription medicine. Granted, we may not all have the same recurring ailments or needs, but that is still quite a large amount for a middle-income family of six. Just think about all the other families who are in the same situation. Instead of emptying their bank accounts, consumers are left with no choice but to not fill out their prescriptions. This decision puts the customers at an even greater risk of injury or sickness leaving them with yet another dangerous choice: take on the injuries themselves, or give up all they have for medical care at a hospital or emergency clinic. The Chief Medical Editor of Harvard Health Publishing has even agreed in a report that skipping prescribed medications can cause further issues such as heart attacks or strokes and can leave you paying more for other “medical interventions”.

CNN has also covered a survey done by Gallup and West Health that resulted in a majority (85% to be exact) of U.S. adults supporting legislation to lower the cost of prescription drugs at the price of the pharmaceutical industry nevermind income, level of education, and employment status. This kind of legislation ensures that everyone gets the same access to prescribed medications regardless of their position in society. Not everyone has the luxury of being able to afford things they want, but prescription medication is something that everyone needs. Everybody has the right to and deserves affordable prescriptions.

In conclusion, prescription medicines are unnecessarily expensive and are causing more damage rather than their intended purpose of healing people. Pharmaceutical and insurance companies are no longer focused on benefiting the people. They, as well as the healthcare industry in the United States as a whole, need to take responsibility for taking advantage of its helpless citizens and legislative action needs to be taken. People are too focused and concerned about paying for their medication instead of focusing on how that medication can help them and that is not safe. 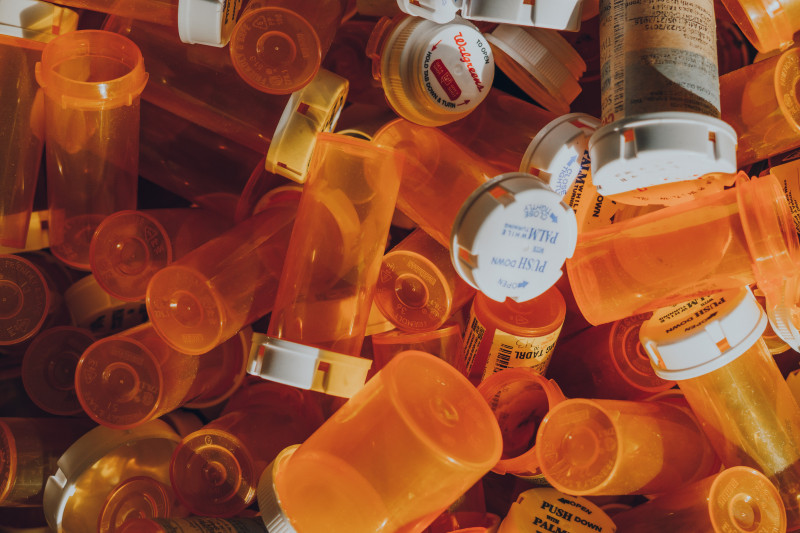 I hope people will finally be able to understand how dangerous over-priced health care and prescription drugs are. We shouldn't have to pick and choose which medicines we take or whether or not we seek medical help simply because we can't afford it, it's not right. It's cruel and incredibly unsafe. I just want to see change, change that allows evryoen to equally receive the same care and treatment.