Where Justice Pays No Heed

The interrelated concepts of equality and justice are considered bedrock American principles. Our nation’s founding documents are laced with references to both, as are countless pronouncements of our most revered leaders. The very Declaration of Independence calls it “self-evident” that “all men are created equal,” adding that “governments are instituted among Men, deriving their just powers from the consent of the governed.” In his 1863 Emancipation Proclamation, President Lincoln called his order freeing the slaves “an act of justice, warranted by the Constitution …” And later that year, in the Gettysburg Address, he described the U.S. as “dedicated to the proposition that all men are created equal.”

But adding these words to a speech, or including them in a document, does not somehow conjure them into our lived reality. And while the dictionary definition of these terms fails to fully evoke their meaning and importance, each bears consideration for purposes of this essay. “Equality” is defined as “the fact of being equal in rights, status, advantages, etc.,” while “justice” is variously described as “the fair treatment of people” and “the principle or ideal of just dealing or right action, or conformity to this principle or ideal.” From these broad definitions, we see that one thing cannot exist without the other -- or looked at another way, one begets the other. Without justice, there can be no equality, and without equality, there can be no justice. For example, we cannot say that all Americans are treated fairly if one subset of citizens has not been granted the same rights, status, and advantages of another subset, and vice versa.

In America today, as throughout its history, neither justice nor equality has been fully granted or achieved. This ongoing discordance between our professed values and the day-to-day reality of millions of Americans has precluded formation of the “more perfect union” loftily promised by the founders in the U.S. Constitution’s preamble. Equality requires justice and justice requires equality. Yet neither has been fully vested in the lives of, most prominently, Black Americans.

The great abolitionist Frederick Douglass refused to ignore America’s “original sin” of slavery and the existential hypocrisy it laid bare. Asked to speak on July 4, 1852, he drove straight to the issue’s heart, opening with “what have I or those I represent to do with your national independence?” Highlighting the state’s abject failure to fulfill its promises, he adds:

The rich inheritance of justice, liberty, prosperity, and independence bequeathed by your fathers is shared by you, not by me. … What to the American slave is your Fourth of July? … To him your celebration is a sham … your shouts of liberty and equality, hollow mock … Id.

The words “justice” and “equality” rang empty to Douglass, given their absence in the lives of Black Americans. Following the Civil War, from 1865 to 1870, the U.S. ratified the 13th, 14th, and 15th Constitutional Amendments, respectively, abolishing slavery; ensuring “equal protection” under law; and guaranteeing to all men the right to vote. Again as a nation we floated the promise of equality and justice for all. We renewed our commitment to these values. We even promised “40 acres and a mule” to all freed slaves. But we again reneged. With Lincoln assassinated and still warm in his grave, President Andrew Johnson, an avowed southern sympathizer, overturned the award of land to former slaves, started pulling Union troops from the South, and ushered in the era of so-called Black Codes -- state laws that effectively enslaved or imprisoned Black Americans once again. These laws were ultimately replaced by an even more oppressive set of racist laws in southern states collectively referred to as Jim Crow. Id.

We are now but 50 years from the end of the Jim Crow era. In many ways, our nation is thus still in its infancy. But we know that equality is to justice, and justice is to equality, as breathing is to life. They are essential organs of a just and free nation. Yet they have proven elusive in America. The playing field has yet to be leveled for Black Americans, never made whole from the near-mortal wound inflicted by slavery. We cannot profess to be a just and moral nation, a nation of equal men and women, until we attend to our original sin of slavery. 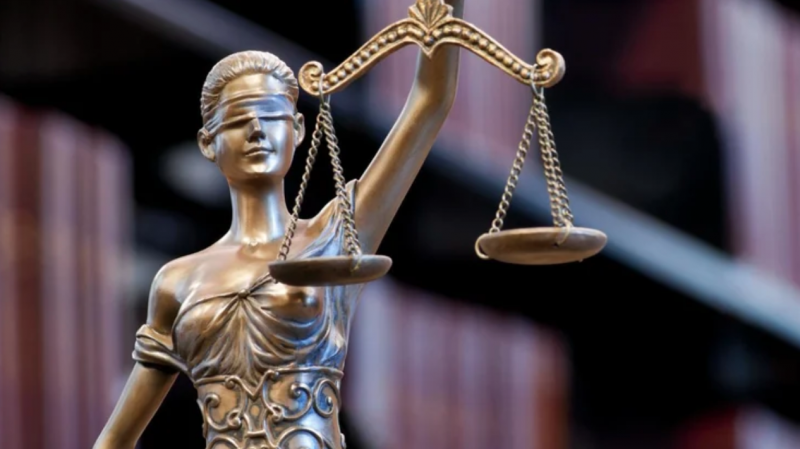 Favorite Quote:
"Live you life for it goes by fast" me