"An abused child gets “raped” before media and the law"

What is this? It's Child Abuse. We hear so many news about Child Abuse very often.

Children are being victimized for the traps of bad people without even knowing. Most in humans use children for unacceptable acts when a trustful adult is not with a child or when the child is alone. Not only physically but also children can be abused online via social media. Children are abused physically, emotionally and sexually.

In the current society, children are being addicted to harmful drugs with the guidance of bad people. By adding those to the lives, the children are destroying their own lives by thinking that it's good. Some bad people use children to transport drugs. Mostly, the children who are passing the period of adolescence can be victimized by drugs. They will ruin their whole life because of these. Believe it, I saw a news "An adult is making a 2 years old kid to drink alcohol" which is really an act of inhuman. I was wondering, is that person a villain to destroy such a loving innocent life? Making children addict to drugs is a huge abuse which will affect the future of the child in a very negative manner.  If a person gets addicted to drugs during the childhood, it will be a basic need for his or her life because of the addiction. When that person continues it, His or her self-confidence, self-esteem will be gone and his or her educations will loss. He or she will be rejected and ignored from the society. He or She will have a large possibility to be a victim of lung diseases and cancers.  When that person becomes an adult it will impact his or her family life in a bad way. The family peace will be destroyed and the life reproduced by them will be affected due to the harmful drugs consumed by him or her. As teenagers, we all should be in alert to take what is good and to throw what is bad.

Not only that, a very serious abuse in the current society is Sexual Abuse.  Making a child to have sex   with or without permission is known as Sexual Abuse.  A child is under the growth physically, mentally until the age of 18. It is not suitable to a child to have sexual conduct until the suitable age. It is mentioned that a child who is abused sexually is reported every 9 minutes.  The current society is so cruel to give such a fate for a child. Bad people may try to engage in such activities with children by showing pornographic videos, photos, movies, books etc… No one has the right to engage in sex with a child by forcing or with permission. We see, most of the children who are subjected to sexual abuse are passing the period of adolescence. Some people may try to sell a child for sexual activities as a business. I saw a news as “A girl who is 15 years old is sold by her mother and her step-father for 37 people for sexual activities. 4 Advertisements were published in the internet to sell this girl.” So is that what we want from a good society? Definitely no! A girl should be very careful when uploading photos to social media as there is a risk of editing photos in a bad way by bad people. Is that a freedom for a girl? The answer is “no”. A girl has a risk of wearing shorts due to sexual abuse in some countries. Is that the society which is suitable for a girl? No! A person should know to create a society that is protected for children including girls and boys. If a person tries to abuse us, as a teenager, it is our responsibility to get away. We should have the knowledge about the effects of that. We should have the ability to be protected. If a person tried to kiss or hug you in an unwelcomed manner or tried to touch your private parts, we should have the ability to inform a trusted adult and be away from it. If you are subjected to sexual abuse, make sure to inform an adult and take proper medical advice. We see girls get pregnant at a young age by being subjected to sexual intercourse. The life of the girl and the baby will be at risk as the girl is not ready to reproduce until the age of 18. The girl will lose her education and she will be rejected from society. If a boy is subjected to such a reproducing activity, he will lose his reputation and will be rejected from society. There are many unwelcomed results of sexual abuse as unwanted pregnancy, being victimized to STDs etc…We all should have the ability to be away from those. Mother and fatherhood are noble positions that should be attained at the right age.  A person should know that he or she can have sex only with his or her spouse in a suitable manner and a child should not be subjected to that. Remember that Sexual Abuse is the same as a murder crime.

Making a child a laborer also can be taken as child abuse. A child has the right to have education within his or her whole childhood. It should not be the fate of a child to work as a laborer for another person or a company. A child can be a laborer due to poverty, lack of education, etc… There are many bad effects of it. It leads to extreme bodily and mental harm. It can be even lead to death.

Childhood is the happiest period of life. No one can destroy that happiness. If someone tries to fade that happiness, we all have the right to inform to an appropriate service that will act against child abuse. So, let’s all be protected, and let’s protect others too. If society is free of Child Abuse, tomorrow will shine brighter more than today. 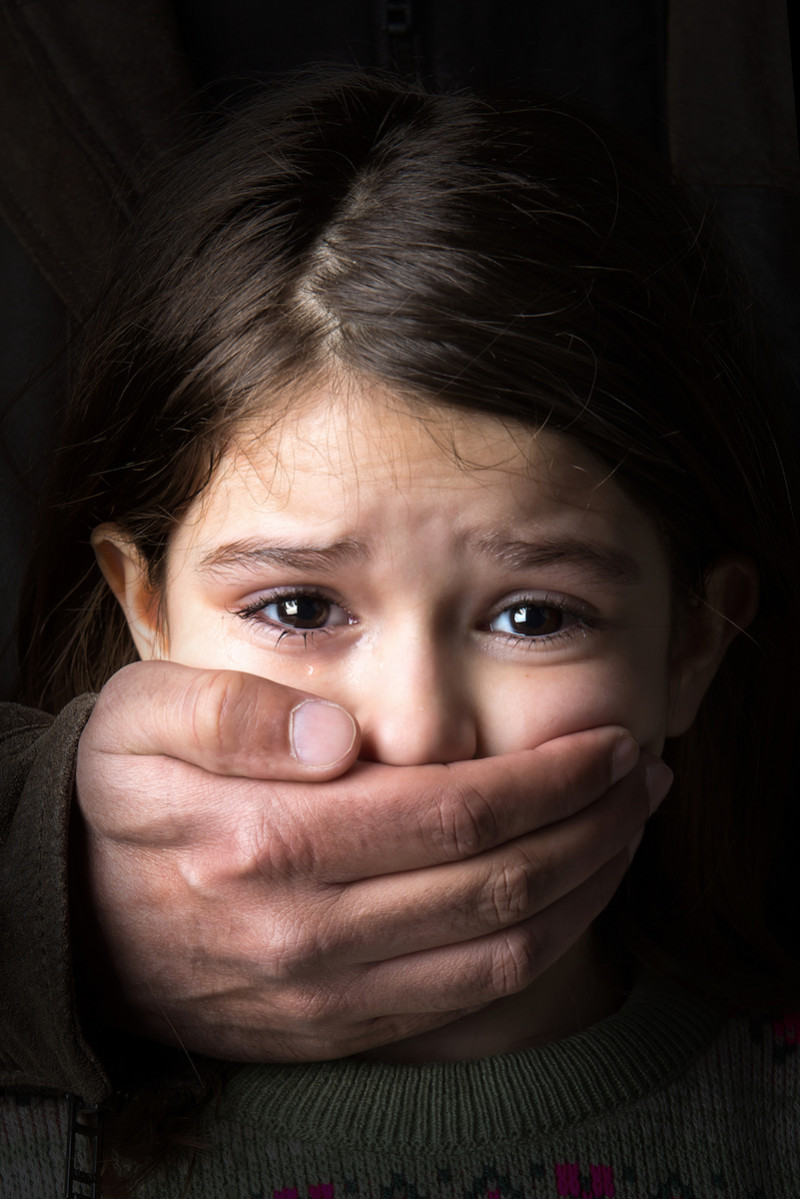 Let's be protected and make a better future!