Favorite Quote:
"Someday everything will make perfect sense. So, for now, laugh at the confusion, smile through the tears, and keep reminding yourself that everything happens for a reason." - Art Thomas

That’s what the Colonel said to us

But I don’t know.

Sometimes, when I see the desolation,

The dead, the blood, and gore

Even though I am a real man,

Or, at least, that’s what the Colonel says

Yesterday we fought the battle of our lives

Shiloh was a bloody one

A friend of mine, knocked flat onto the ground

He had been right in front of me

If he hadn’t been, I would be dead

Instead, I lived and for what?

Why was I so special?

What makes us survivors so unique?

Today may have been worse than yesterday.

Even though so many died then, so many of us

Are left to feel guilty, unworthy of this precious gift,

This gift of life

Yesterday, they were alive.

They spoke and smiled and breathed

And some of them, some of us,

Just a declaration from one man to another,

And a war is fueled.

A war between our own brothers.

A tear doesn’t stop a bullet

Without paying the price 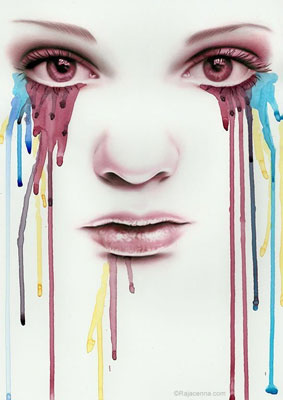