In the Beginning | Teen Ink

In the beginning there was nothingness,

She was young, and he naive,

Dwelling in Eden, Adam and Eve.

In the beginning, there was no horror,

The apple slumbers until meeting its core.

Unspoken knowledge of he who awaits

And she who rose to the bait.

Then there became a concept of more,

Of the life beyond their loving lure.

Whether she would persist, he began to fear,

And grasping every chance, he struggled near.

With the future comes desire,

Knowledge of failure, rampant as fire.

He molded himself a forever dwelling,

As he had feared of life’s passing.

Coffee for two yet two ends for one,

Speaking to midair, laughing with none.

Eden was created, and Eve was his rib, 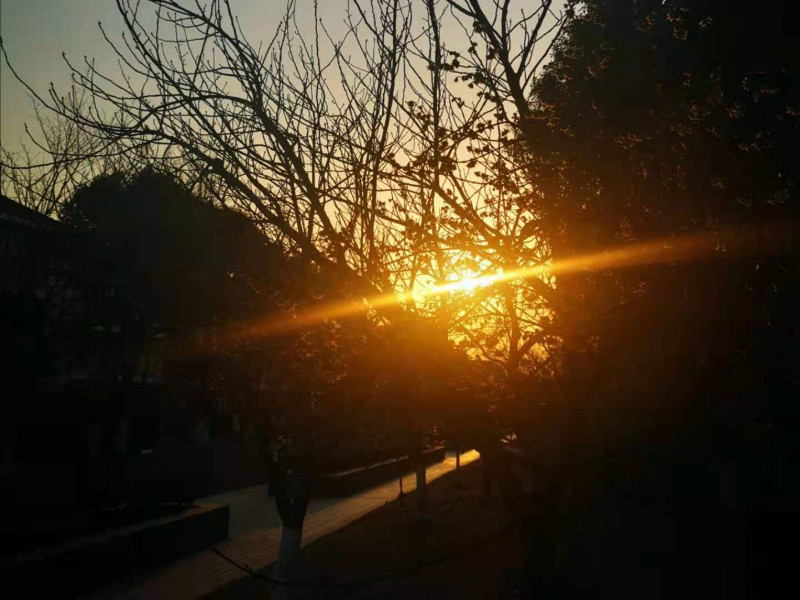