The train tracks lay in front of me,

Where do they lead to?

Where do they end up?

You would never know,

You would never know where the train tracks end up at,

You keep staring at the rusty old train tracks in front of you,

Maybe it’ll lead to a magical world full of angels,

Maybe it’ll lead to a series of dark and mysterious caves,

Maybe a glimmering sunset would be waiting for you,

You can never know,

You look down at the old train tracks in front of you,

There isn’t a way to describe this feeling,

You think you have to follow it no matter what,

You want to read the end,

You want to know what’s lying in front of you,

Lying at the end,

To find out what’s waiting for you, all you can do is move forward. 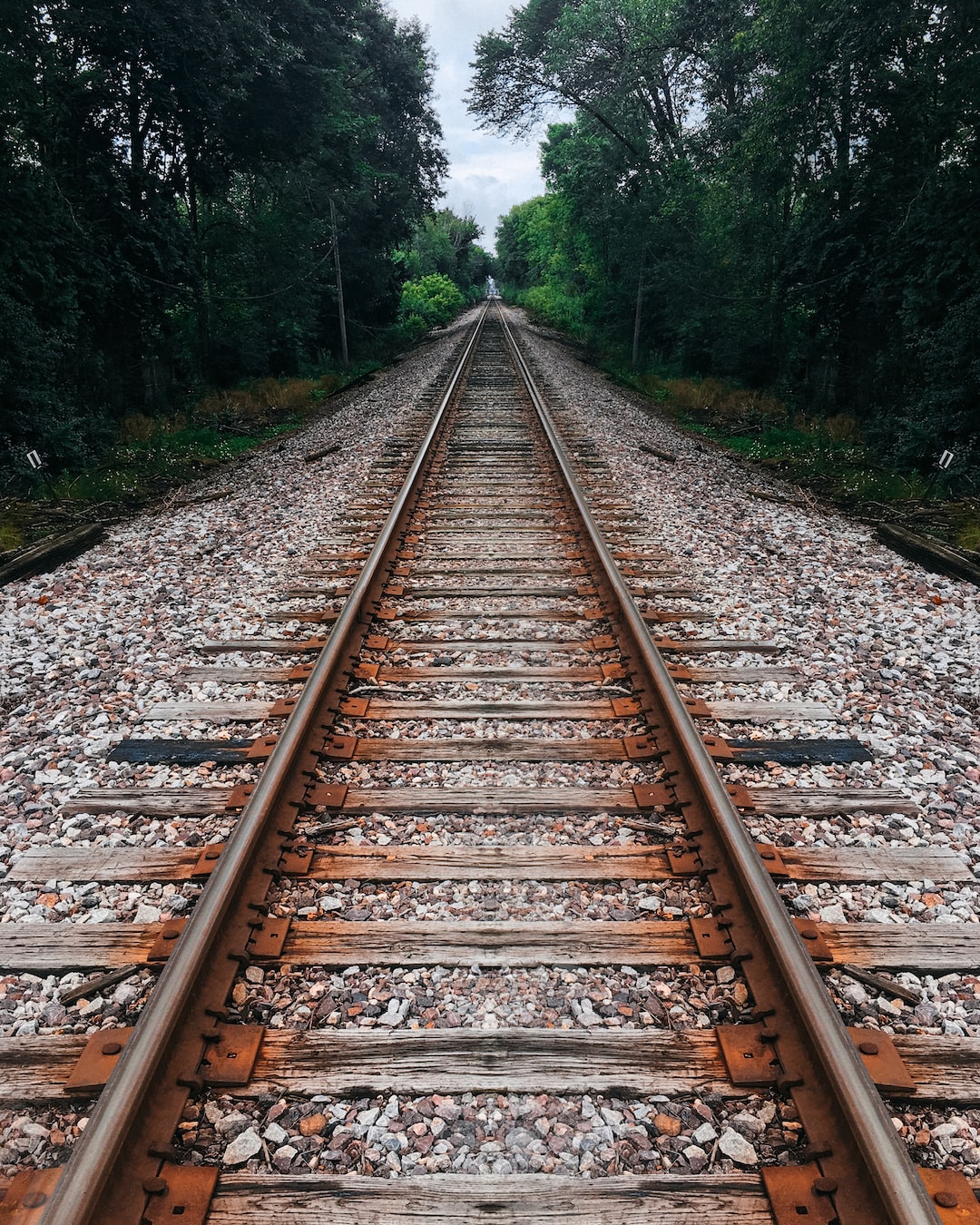 Photo by Tom Barrett on Unsplash