Finding the Strength to Say It's Over | Teen Ink

Finding the Strength to Say It's Over MAG

Favorite Quote:
" I spread my wings and fly everyday, above the city and clouds I'm reborn. I am a butterfly in human form."

It's over,
I cheated and my significant other doesn't know.
And I wish I had the strength to tell him what I've done.
And I wish I would have been truthful with myself and with him,

To make it all the worst I've known
Ever since my freshman orientation that we weren't gonna make it.
Because temptation has been playing me like a song since that bleak day when I saw his eyes and heard his voice, I lost control.

It's kind of funny the things people hold on to when they know they should let go,
Like watches, clothes, papers and jewelry.
Relationships that are doomed to failure,
I was selfish when I refused to let you go the first time,
But back then I was unsure it was time.
It was before I committed a physical sin against him.

Now I'm trapped and I can't breathe,
And I'm stuck because I don't have the strength to leave,
'Cause before I can do that,
I have to tell him we're over.
He doesn't see it.
I'm not the person I used to be,
If he would only look a little closer he would see that I'm not the same woman he used to call his own.
Then maybe he would leave me,
And I wouldn't have to break his heart by telling him that I can't stay any longer,
This life he wants for us isn't for me.
God, please give me the strength to leave,
But first help me tell him we're over. 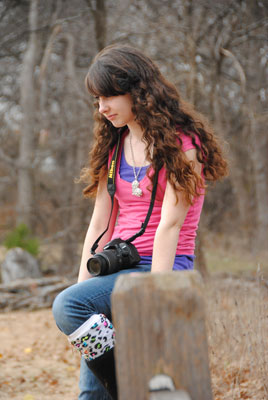 The author's comments:
I wrote this piece just to simply describe how I felt, at a time when there were a lot of secrets that I should have brought into the light.
I hope you enjoy it.
Post a comment
Submit your own

Favorite Quote:
"Don't tell me the skies the limit when there are foot prints on the moon."

View profile
I think you did a good job on expressing your feelings and thoughts. I'm sure that was very hard, I've been in a similar situation except for I was the one that was cheated on. Im glad that someone will speak up and take responsibility. I wish that would have happened in my situation. Thank you for that. Great piece!