A Name You'll Hear in Passing

Dear Whoever Meets Her Next,

When you meet her, prepare yourself.

She is a complete and utter mess who can’t keep herself together. Oftentimes she has to wear a ton of makeup to cover the traces of sleepless nights. She cries when things don’t work out for her. She’s awkward and has trouble starting normal conversations with people and scares them away. She will call you at three in the morning, asking for you to come pick her up because she ran away far and doesn’t know her way back. She can’t look in a mirror without picking out every flaw she sees. She can be annoying and sometimes you’ll want to tell her to shut up. Some days, she’ll chatter and be loud and opinionated. Other days, she’ll have her headphones plugged in and not look up at anyone. Whenever someone says hello to her in the hallway, she looks behind her because she never believes people are talking to her. Her parents stopped paying for her therapy sessions because even her therapist said, “Maybe life isn’t for everyone”. She’s the train wreck poster child.

But she is also the most intriguing, beautifully crafted, and wonder-pressed person you will ever meet. She has stories behind her skin. She has so much life in her that she doesn’t see. Her favorite movie is “American Beauty”. She can never leave the house without making sure all the lights are off. She loves when it rains really hard so she can go outside and stomp in puddles. If you ask her about her favorite bands, she’ll go on for hours about it. She hardly smiles, but when she does, it’s brilliant. She hardly sings, but when she does open her mouth, the most captivating and melodic orchestra of sounds and colors of hard-pressed emotions escape her lips. If you’re in the car with her and she sees a dead animal on the road, she’ll make you pull over so she can pick it up and give it a proper burial. She plays the piano in the middle of the night when she’s supposed to sleep. Somehow, in some way, she will find a way to quietly slip under your skin. So she was right in a way that life isn’t for everyone, but rather that there are some people who have life IN them. She’s one of those people, and I hope to God that someday she’ll see it even if her parents and others don’t. I pray that she sees it. 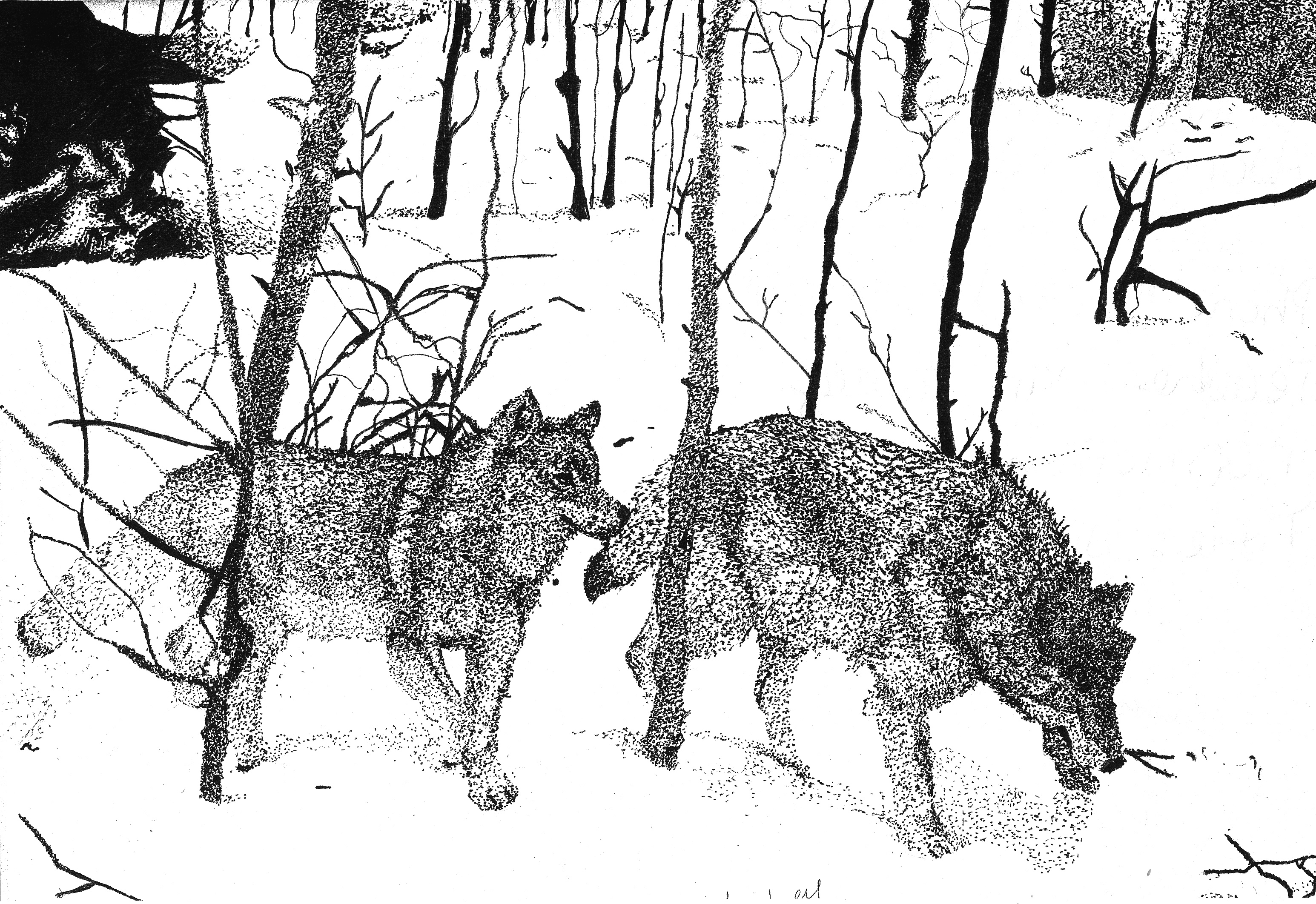 I saw a post on Tumblr about a boy who's ex girlfriend committed suicide, the he thought about her and felt so terrible that he started a martyrdom.

Favorite Quote:
Don't tell me the sky is the limit when there are footprints on the moon.

View profile
The flow of this is amazing! Thank you for sharing! :)