The girl on the sidewalk | Teen Ink

The girl on the sidewalk

She sits as though she's scared to take up space

As if she feels that she's done something wrong

Shoulders hunched forward, in towards her chest

Knees pulled together, touching each other

She walks as though she's trying to hide from us

As if a serial killer lies round each bend

Her hood is pulled right down over her face

She sleeps as if she's worried she might not wake

As if she's scared to let herself lie down

Curled into a ball against the world

She hardly ever even sleeps at all.

She writes with a need to be heard at last

With pen: invincible. Without: invisible 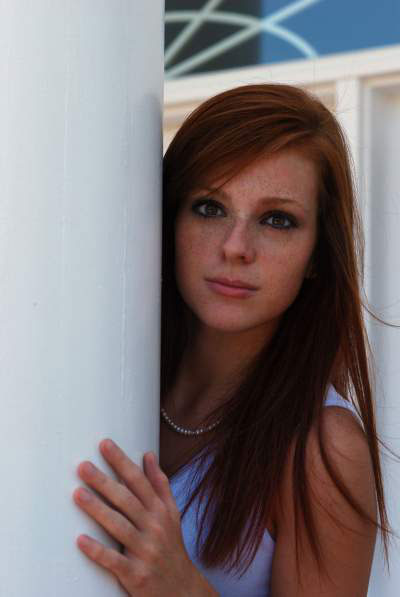 Favorite Quote:
you will be iight