Favorite Quote:
"Do not go gentle in that good night." -Dylan Thomas

This book was extremely captivating and I could not put the book down, it was a definite page turner. It did not drag the plot, every page was engrossing. A fast paced book. This book has many sensitive topics, many trigger warnings.

Pip decides to reinvestigate a murder that has happened 5 years ago, for her senior Capstone Project. Andie, the popular and pretty girl everyone admired was murdered by her boyfriend, Sal, who then killed himself. Even after 5 years, Pip still has the feeling that there was more to the story, she doesn't think Sal murdered Andie. She reexamined the closed case and found many dark secrets, who Andie really was. Practically, the whole town knows she is doing this project. Someone in the town doesn't want Pip digging for answers, she received many threats. Pip starts becoming friends with Ravi, Sal's brother, they become partners in crime. Pip interviewed people, witnesses, friends, and family. She discovered a lot of disturbing information. She discovered who the murderer was but there's a twist, I was shocked, there were so many suspects! 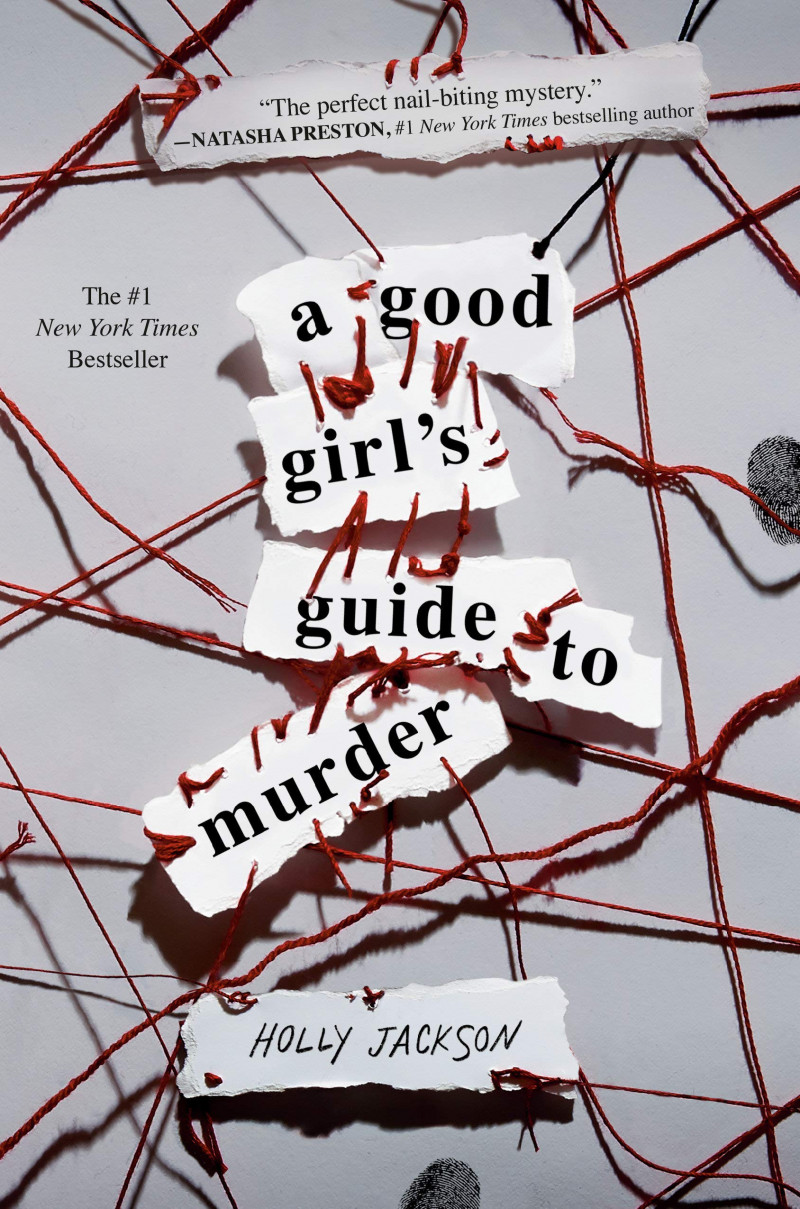 This book switches narratives from first person to third person to recordings of interviews to text messages to emails. This kept the book very engaging. I couldn’t get enough of this thrilling mystery novel! I loved the two main characters, Pippy and Ravi, they had very few flirty and romantic moments. There were many twists, I was completely hooked onto this story! This young adult mystery book was terrific and I loved it! I will definitely be checking out the sequel: Good Girl, Bad Blood!