The Not Quite Puritans by Henry Lawrence | Teen Ink

The Not Quite Puritans by Henry Lawrence

I frequently find that required reading for school, and quite honestly most non-fiction, is extremely dull. It usually takes a bit of an effort to pay attention, and I often feel like I’ve missed something when I’ve finished. This book definitely exceeded my expectations. It kept me interested, was on a unique topic, and I learned something. The author did a very good job of providing information while not being boring, and his way of writing made it easy to understand. The quotations and reappearing people in the book helped give it a sense of life, even though it is non-fiction. Overall, this book was a surprisingly good read. I definitely recommend this book to anyone looking to learn some very amusing facts about our Puritan ancestors. 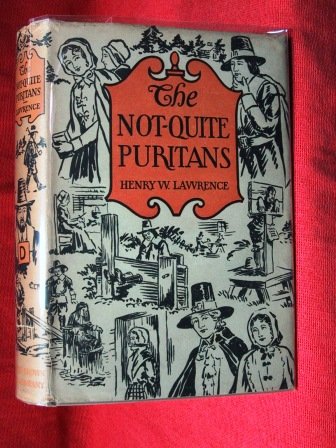 
Buy from Amazon
The author's comments:
Book review for my AP U.S. History class.
Post a comment
Submit your own