In the first book of the Caster Chronicles, new girl, Lena moves to town, harboring a deep secret that Ethan just has to figure out. As the two fall in love, secrets are revealed, ones even Lena didn't know about.

Okay. If I had to describe this book with one word, it would be, Okay. I really don't get why so many people love it that much. It had really good characters, but Lena kind of made me feel depressed sometimes. She was a really depressing character. I despised her cousin, Ridley. Ethan was a better character. I like that even though the entire town was revolting against them, he waved it off like it was nothing. I was a bit upset with Link early on, but he really showed his true colors about half way through. The plot was unique, but at the same time, this book easily could have been 300 pages side from the 560 it really was. It dragged on a bit too much and got really boring. I had to force myself through the last 120 pages because it was so boring. It covered a span of maybe three hours while the rest of the book fit a good week or two in the same amount of pages. Macom was one of my favorite characters throughout the entire book and is probably the only reason this book received 4 stars instead of 3. 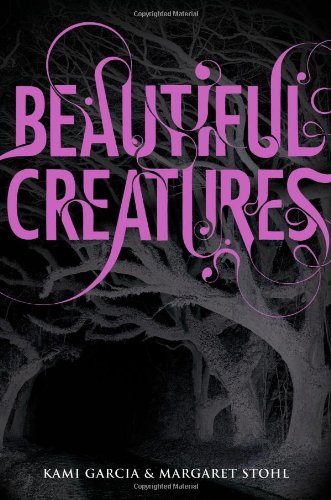