The Christmas Sweater by Glenn Beck 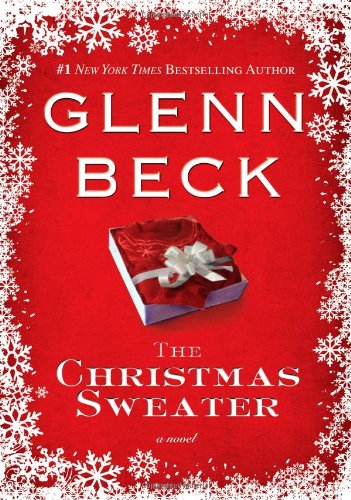 
Buy from Amazon
The author's comments:
We had to write a book review in my English III class. I chose to read The Christmas Sweater by Glenn Beck. The review was only supposed to be at least three paragraphs, but I couldn't stop writing. I tried not to give away too much of the story while meeting the requirements of having quotes and explaining details. I had fun writing this review and I do realize it is in first person. It is like that because it is a review not an APA English Paper. We were allowed to write "I" and in first person.
Post a comment
Submit your own

Previous Next
Reviews
Who is the guest?
By Anonymous
Reviews
All American Girl
By saltyprengles BRONZE